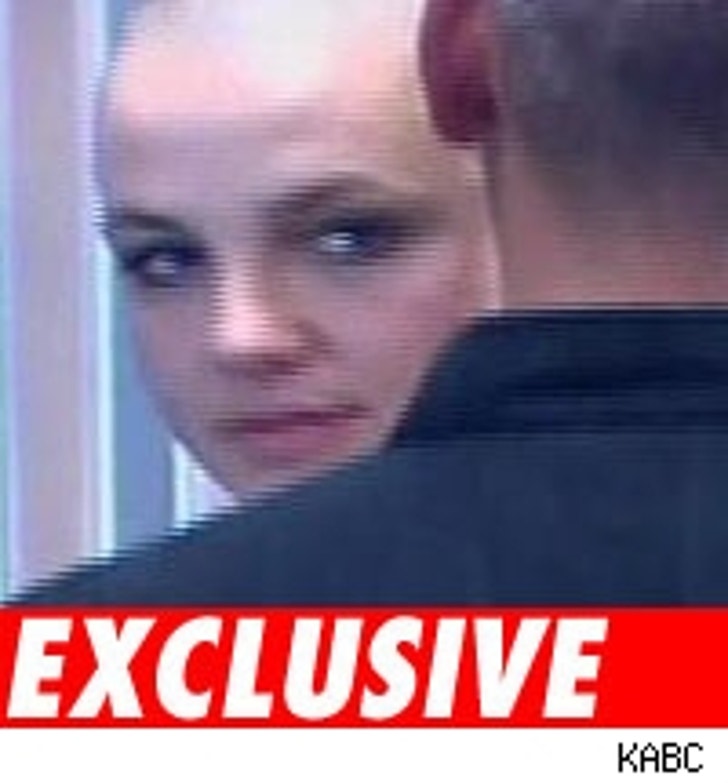 TMZ has learned Britney Spears' troubles may have little to do with substance abuse. Sources say doctors at her rehab facility think the underlying reason for her trouble may be post-partum depression.

Sources tell TMZ that Britney's doctors have two operating theories -- either that she suffers from post-partum depression or bipolar disorder. The doctors strongly believe post-partum is the problem.

As for substance abuse, as one source says, "No doubt about it - she likes to drink." But doctors believe the drinking is a way Spears has coped with a bigger problem.

We're told Britney, who is sticking it out at the Promises rehab facility in Malibu, is currently reading Brooke Shields' book, "Down Came the Rain," in which Shields reveals her battle with post-partum depression.

We're told doctors believe Spears' problem is complicated by an intense feeling on her part that she has lost control of her life.