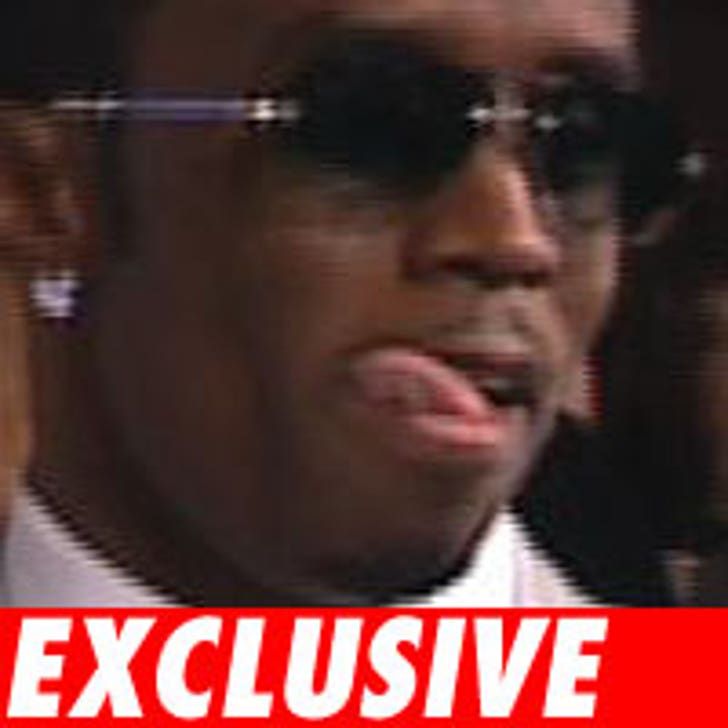 TMZ has learned Sean "P. Diddy" Combs is being investigated by the Los Angeles Police Department for allegedly attacking a man at a Hollywood Oscar party.

Gerard Rechnitzer was at a post-Oscar bash Sunday night with his fiancee at Teddy's at the Roosevelt Hotel in Hollywood. At around 2 AM Monday morning, the 27-year-old Rechnitzer was on his way to the parking lot when he made a pit stop in the bathroom. When he walked out, he noticed his fiancee was surrounded by six men, including Combs. We're told the 5'7", 140 lb. Rechnitzer watched as Combs chatted up his girl for about five minutes, and then asked his fiancee to leave with him.

At that point, Combs allegedly told the woman he was having a party and invited her to come. Rechnitzer persisted and asked his fiancee again to leave with him. Combs then allegedly socked Rechnitzer in the jaw.

Rechnitzer, a real estate broker, called 911. The LAPD came out and took a report, but Combs had left before the cops arrived. An ambulance came but Rechnitzer declined treatment.

We're told the LAPD contacted Rechnitzer yesterday, and as many as five witnesses who observed the incident.