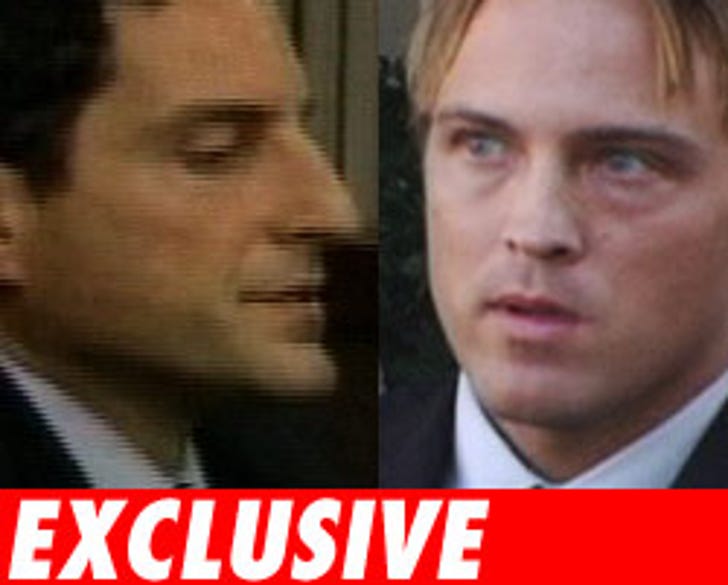 TMZ has learned the negotiations between Howard K. Stern and Larry Birkhead now have nothing to do with little Dannielynn. It's all about money.

Sources tell TMZ that Howard K. Stern has all but conceded that Larry Birkhead is the dad. Exhibit A: TMZ's story yesterday that Stern has already let Birkhead spend time with the baby. We're told Stern is willing to cooperate with paternity matters if the price is right. Specifically, sources say Stern has his eye on the Bahamian house Anna Nicole bought (not Horizons), and the boat she purchased just before her death. But that is not the end of Stern's financial wish list. Sources say he has set his sights on other assets as well.