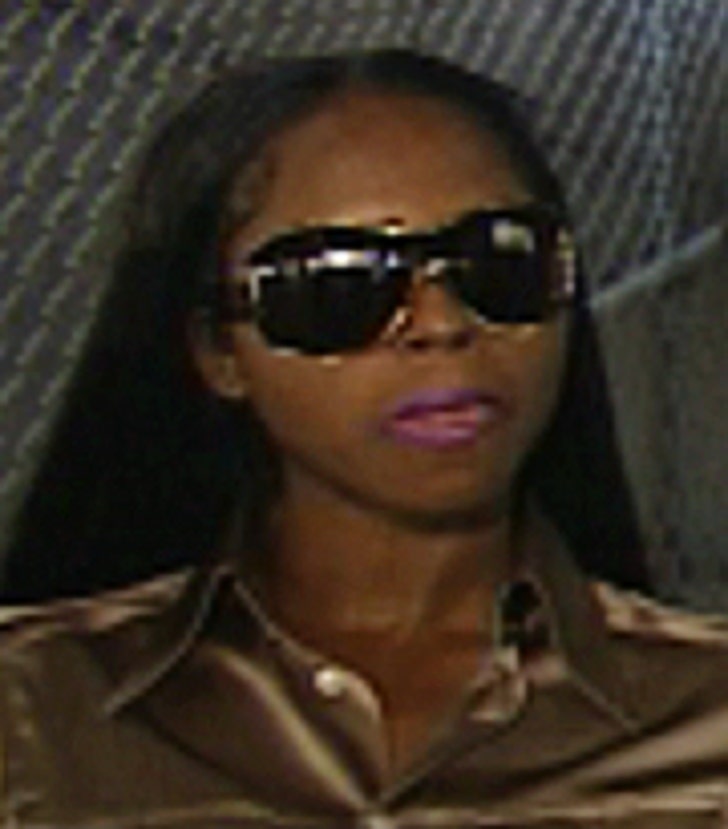 A Manhattan judge just spared Foxy Brown from a year in jail for violating her probation by traveling out of New York without permission.

The volatile rapper pleaded guilty on Thursday morning to violating the probation that stemmed from a fight at a New York nail salon in 2004. Brown had traveled to Florida last month -- and was arrested February 15 in yet another dust-up at a beauty supply store. She was charged in Florida with resisting an officer and simple battery.

Manhattan Criminal Court Judge Melissa Jackson could have given Brown (real name: Inga Marchand) a year in jail for the infraction, but allowed her to continue with her probation. However, Judge Jackson warned that next time, Foxy might not get a free pass from the clink.