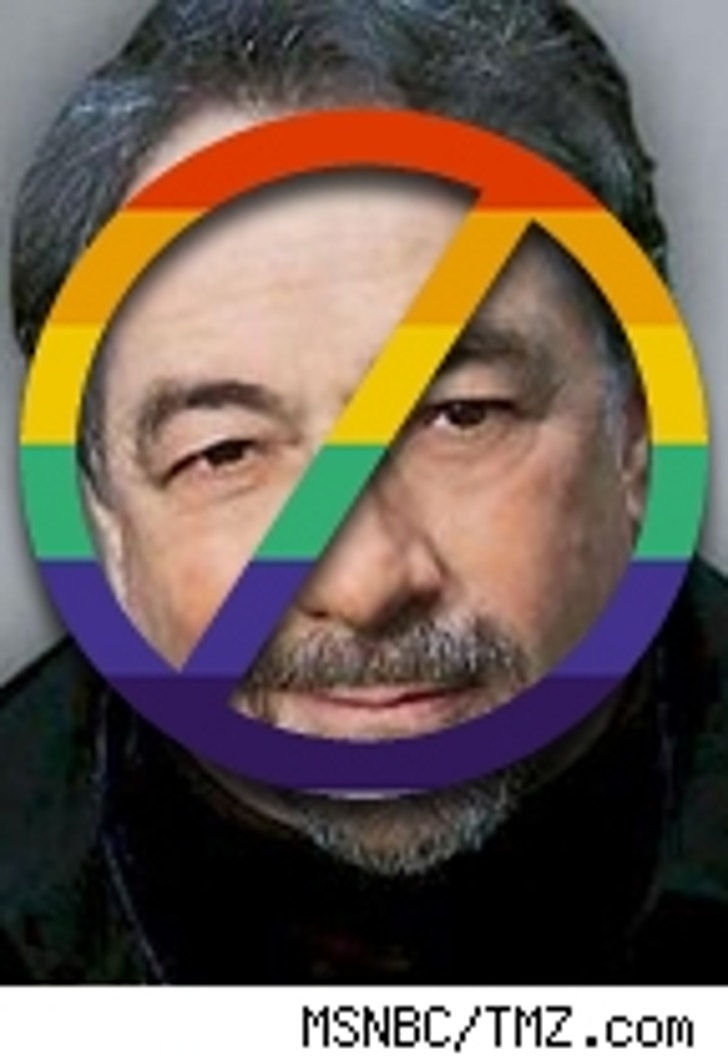 Just two days after announcing they were representing him, CAA has given homophobic radio host Michael Savage the ax! Adios, hater!

As TMZ earlier reported, on the heels of being signed to the high-profile talent agency, Savage made disparaging and homophobic remarks aimed at fellow CAA client Melissa Etheridge. Well, that didn't fly at the agency, because, according to Planet Gossip's Marc Malkin, CAA is no longer repping the conservative hate-monger -- and has unceremoniously dropped him from their client list!

Looks like Savage will now have something beside the private lives of A-list Oscar-winning lesbians to whine about.

CAA confirmed to TMZ that Savage is no longer their client.