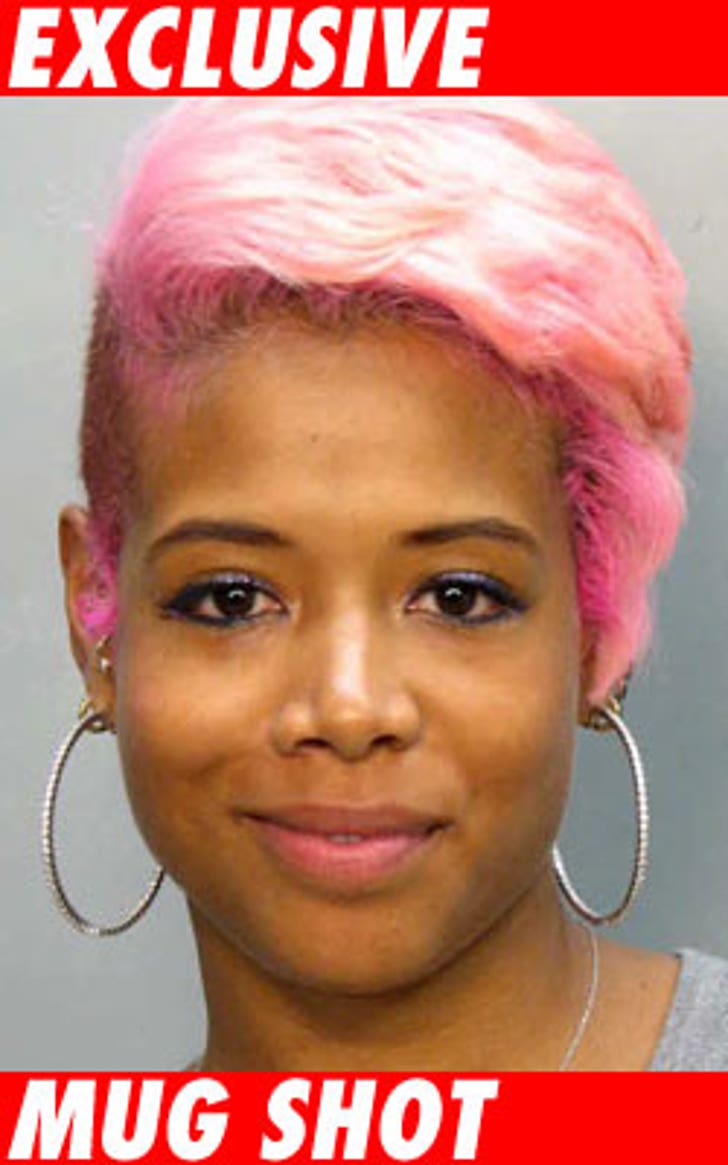 The officers were working an undercover operation in South Beach, when cops say Kelis started screaming racial slurs at the women. She continued screaming and rushed toward them, and had to be restrained by friends, a police report said. According to the report, Kelis' "actions caused people walking by to stop and form a crowd. The sidewalk was blocked by the disturbance, causing people to walk in the street and causing traffic to stop."

Kelis, the wife of rapper Nas, was charged with two misdemeanor charges of disorderly conduct and for resisting arrest.