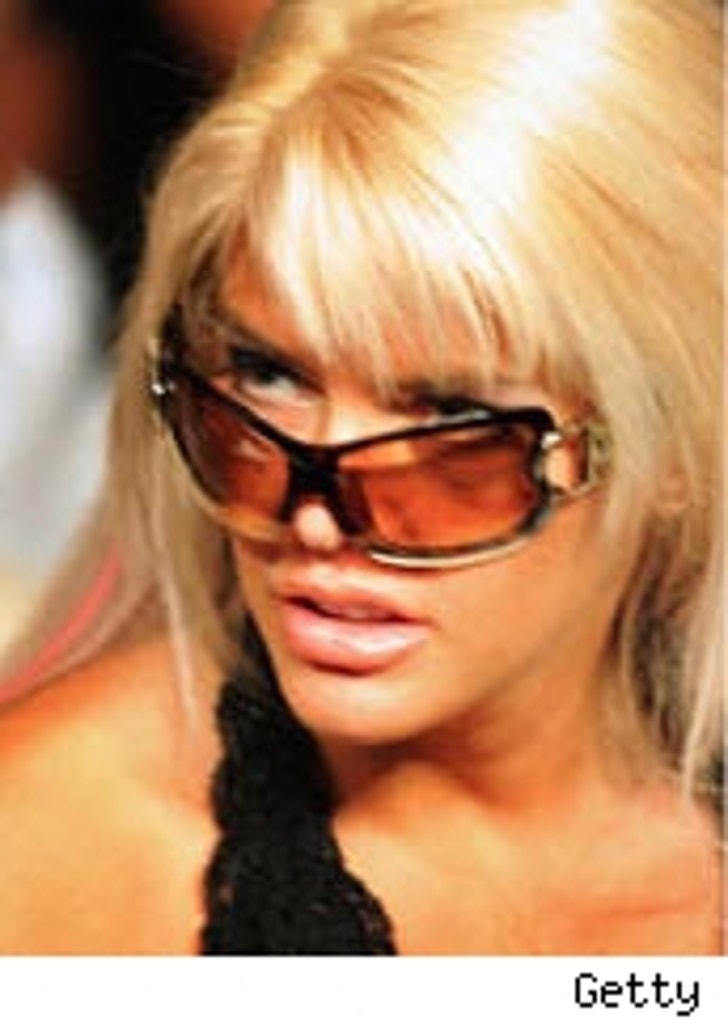 Despite all that is going on in the world, Anna Nicole Smith was the number one topic on cable and radio talk shows for the week of February 18-23. Take that, global warming!

The Project for Excellence in Journalism's (PEJ) talk show index says that 22% of air time was devoted to Anna Nicole for that week -- so it only felt like she was on all the time.