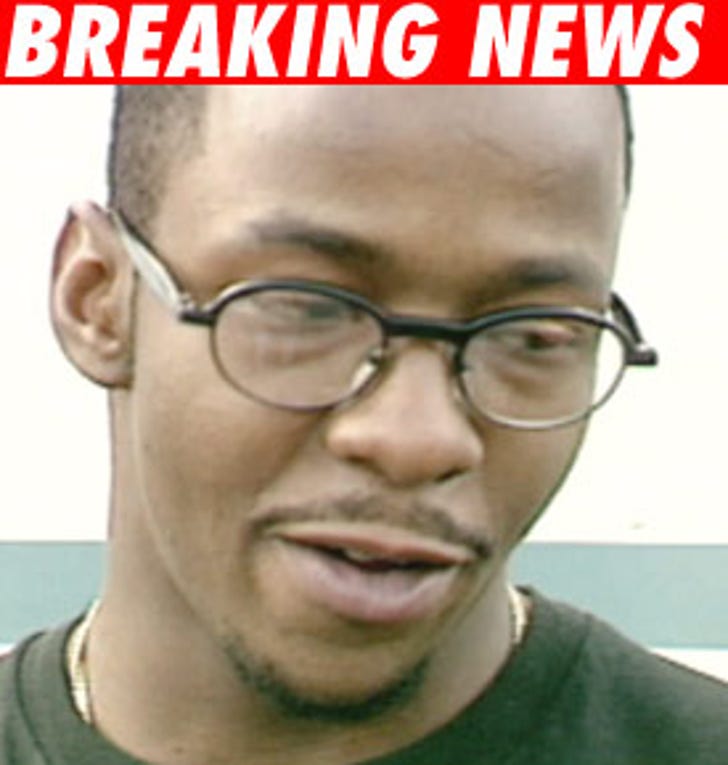 Bobby Brown may be a deadbeat dad, but he's not a deadbeat radio guest ... anymore.

A Washington D.C. radio station, HOT 99.5 FM, has revealed that Bobby gave back the cash they paid the singer to appear on "The Kane Show" for a week.

Brown used the money, more than $19,000, to bail himself out of a Massachusetts jail. The station claims that the former New Edition singer broke the agreement ten minutes into the deal when he hung up during an on-air phone interview on Friday, and never called back.

The radio station claims they will divide the money among 20 people who have a "legitimate need for it."