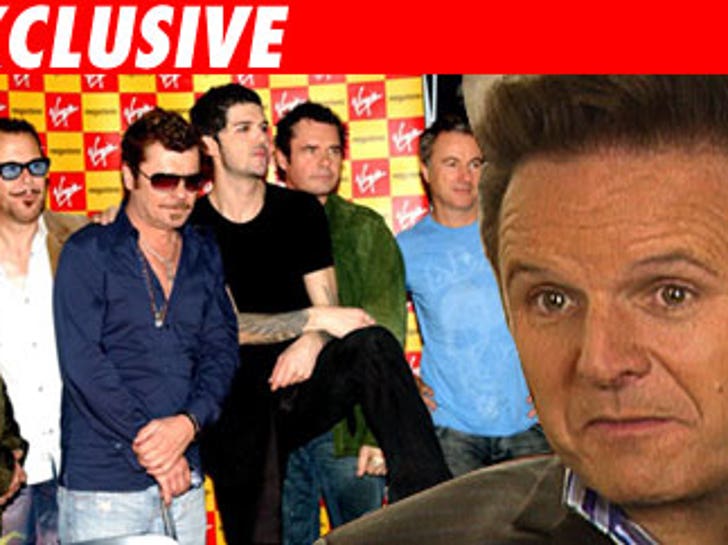 Mark Burnett, the man behind the popular reality show "Rock Star," is being sued INXS of $2 million, by a woman who claims he was part of an alleged conspiracy to steal her idea for the CBS reality show. 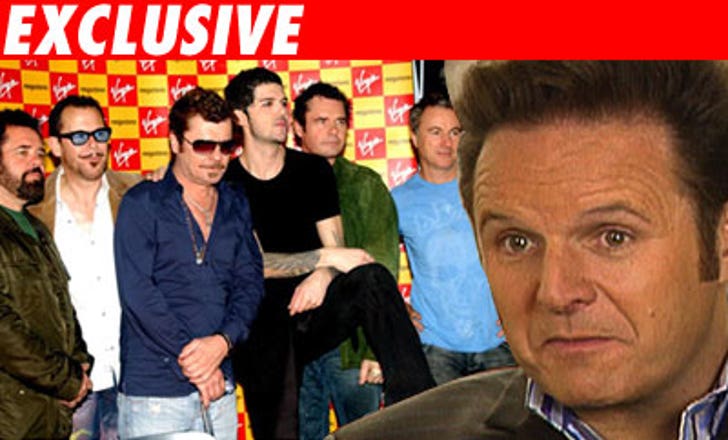 In the lawsuit obtained by TMZ, a writer/producer named Sharlene Sullivan claims that in 2002, she registered a show synopsis called "Rock Star" with the Writers Guild of America, in which "lead vocalists for rock bands would compete and would be judged by well known musicians/rock stars."

In the lawsuit, Sullivan claims she shared the idea with several industry people connected with both Mark Burnett and the rock band INXS. After receiving initial interest from those parties, Sullivan claims she was told to "abandon the project" and "write an unrelated treatment regarding transvestites."

Soon after, the suit claims, Mark Burnett claimed he created a reality show called "RockStar: INXS." Sullivan says Burnett knew that it had already been created. Now she wants Burnett, along with CBS, to fork over more than $2 million in damages.

Calls to Burnett's reps were not immediately returned.