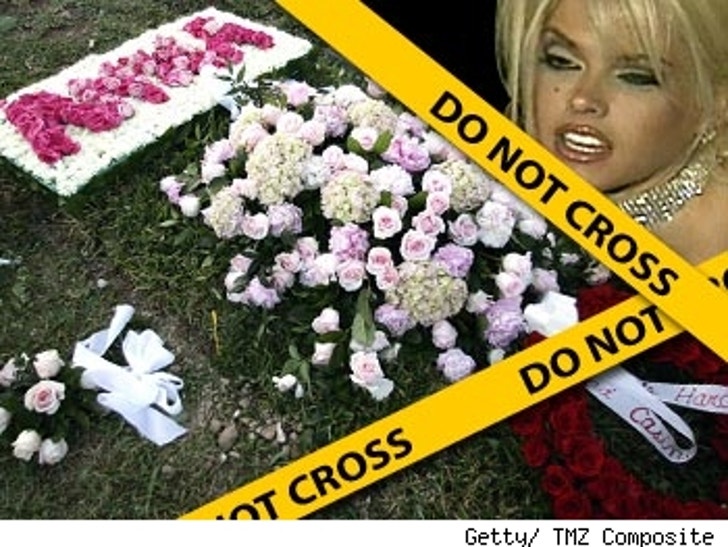 Talk about grave-stomping. TMZ has learned that the cemetery where Anna Nicole Smith was laid to rest a week ago, has been so overrun by gawking tourists that the grounds' caretakers have had to hire security guards and restrict access, allowing only locals. 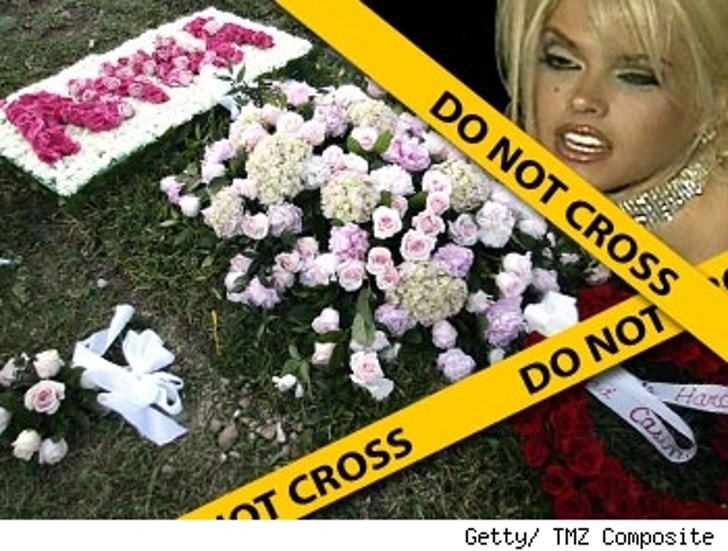 A source in the Bahamas tells TMZ that last weekend, just days after the burial, hordes of curious tourists -- many fresh off the cruise ships that dock in Nassau -- descended upon Lakeview Cemetery by the busload, where Anna Nicole was buried next to her son Daniel.

The situation has gotten so bad, sources say, that relatives of those buried near Anna Nicole's plot have complained loudly and bitterly that they haven't been able to mourn their loved ones in peace because of tourist and media infestation, which has prompted Lakeview to hire two private security guards.

Even before Anna Nicole's final resting place was determined by a Florida court, local taxicab companies were licking their collective lips in anticipation of the tourist interest in Lakeview. But now, the cemetery has disallowed any taxicabs from entering its gates. Says our source, "Anyone going to that cemetery isn't arriving in a cab."