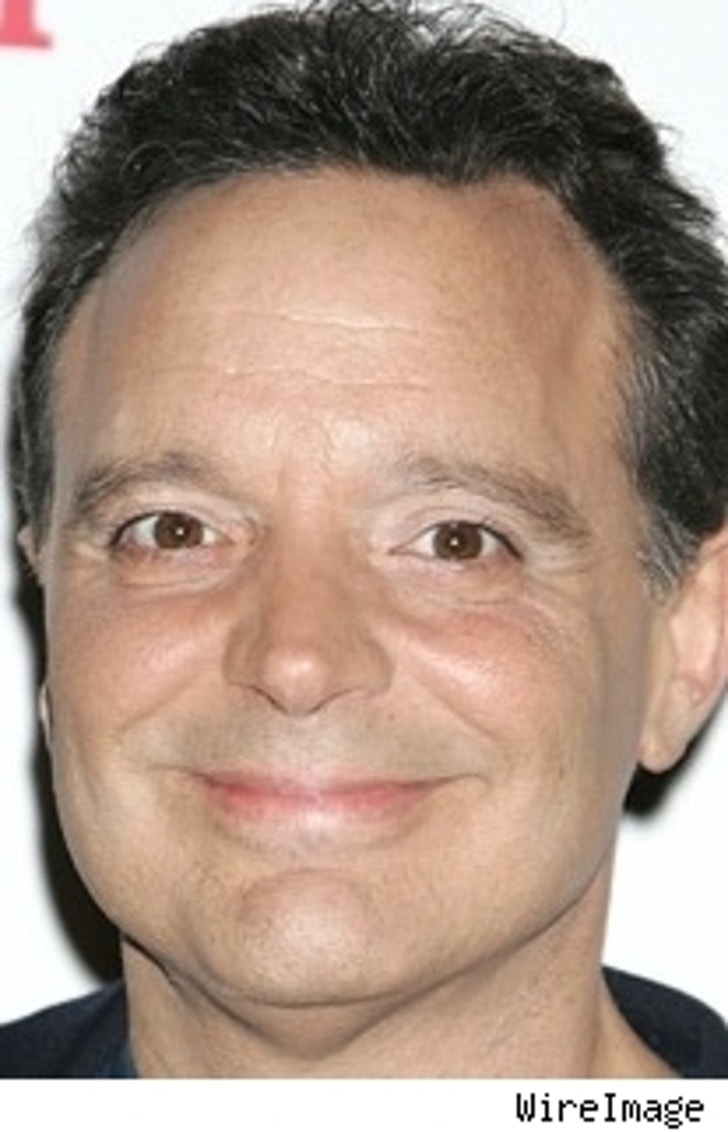 Richard Jeni, a beloved standup comedian who was a regular on the "Tonight Show," died of a gunshot wound Saturday in Los Angeles. He was 45.

Police said yesterday, as reported by the AP, that the comic was found alive but injured after they responded to a call from Jeni's girlfriend that he had shot himself. Jeni died later in an L.A. hospital. An LAPD spokesperson said that an investigation into the death was continuing.

Besides his numerous appearances on the "Tonight Show" and on cable comedy specials including "A Big Steaming Pile of Me," Jeni acted in "The Mask" and "National Lampoon's Dad's Day Off."