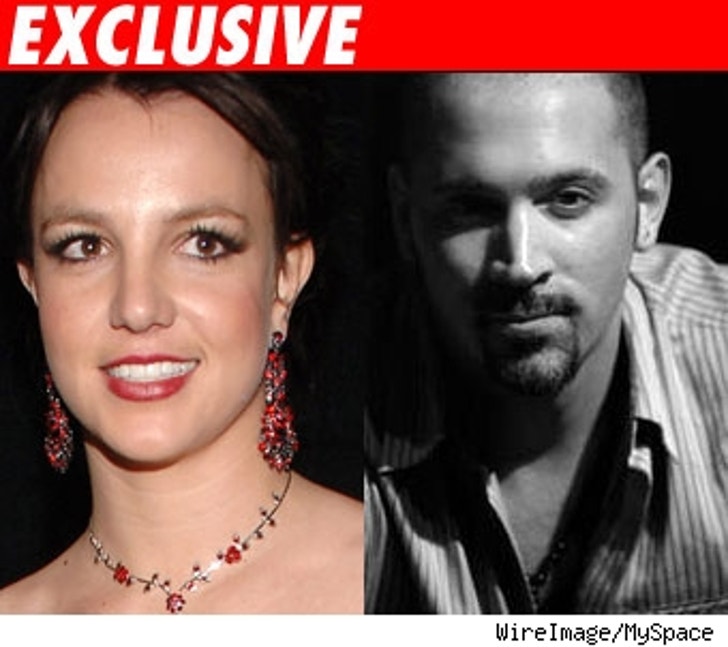 Britney Spears' newest rumored boyflavor of the month, Jason Filyaw, admits that he and Brit have been "growing very close" since their "special" relationship began, and even used the L-word to descibe his feelings for her.

In an exclusive interview with TMZ, Filyaw, self-described as "very spiritual," would neither confirm nor deny that he is dating Spears, but admitted, "I love her, I support her 100% and we are close." Filyaw, who's been attending AA meetings with Spears, also revealed that he is helping Britney with the spiritually "deep" part of her recovery. 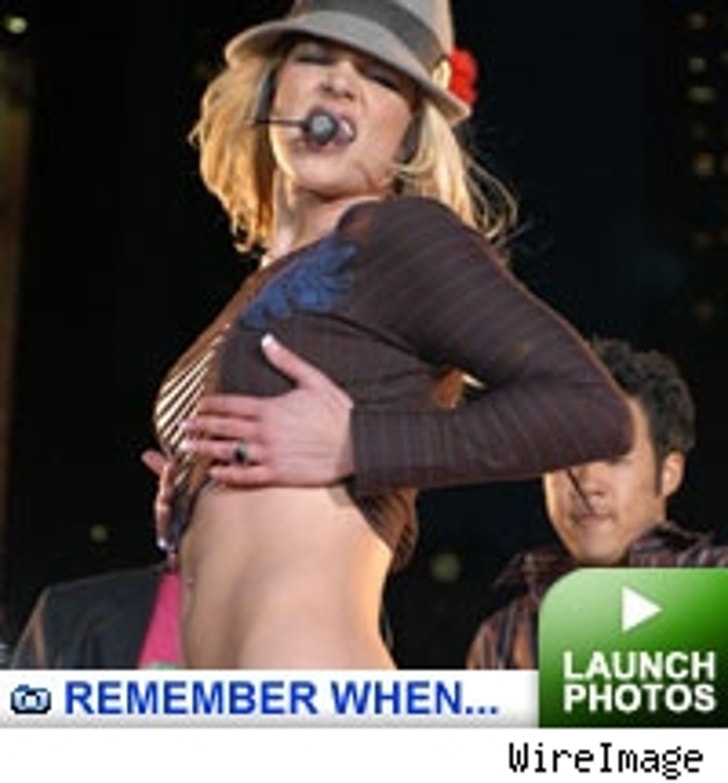 The 33-year-old lead guitarist for the rock band RIVA says he met Spears long before she checked into Promises Rehab Center, and that they go "way back" to 2003, when he recorded some music with Britney at The Hit Factory in New York. Filyaw claims they stayed in touch, but "a few weeks ago ... we met up again at a Los Angeles AA meeting."