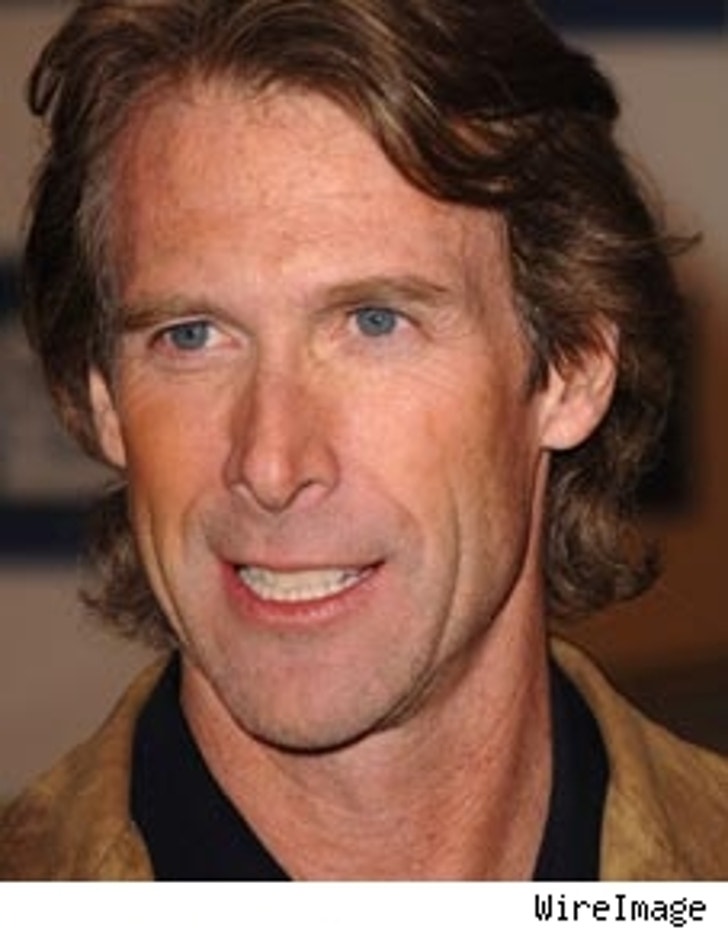 EXCLUSIVE: We just got the news that sci-fi author Whitley Strieber's forthcoming novel, "2012: The War for Souls" may be a Michael Bay-produced (and possibly directed) film at Warner Bros. Pictures.

Apparently, 2012 will be a big year for planet Earth, at least according to many folk traditions: 2012 is suppossedly to be a year of either great spiritual transformation -- or apocalypse. The Mayan calendar held that it would be a time when the existing world order would be reversed. Nostradamus forecasted that a rather large comet would rudely arrive on Earth's doorstep no later than 2012. The Roman Catholic Saint Malachy predicted that in 2012, the last Pope would arrive, triggering Judgment Day. And in both "The X Files" and amongst certain UFO theorists, 2012 is the year aliens invade Earth. Even regular, non-nutty scientists also speculate that in 2012 a polar reversal will take place, and that once the Earth starts rotating in the opposite direction, natural disasters of unknown proportions may occur.

There's certainly no shortage of books about the pivotal year. And while Amazon.com offers no penetrating insights into what the Streiber novel's about (other than it's 336 pages) we're comfortable guessing it's a super-natural thriller with cataclysmic overtones. Just take your pick from the above.

Insiders tell TMZ that DreamWorks based producers Alex Kurtzman and Roberto Orci of Kurtzman/Orci are producing. They're guys who cut their teeth on cheesy TV cult classics like "Hercules: The Legendary Journeys" and "Xena: Warrior Princess," but who are now writing a new "Star Trek" film script for powerhouse film director J.J. Abrams, and may write the "2012" script, too.