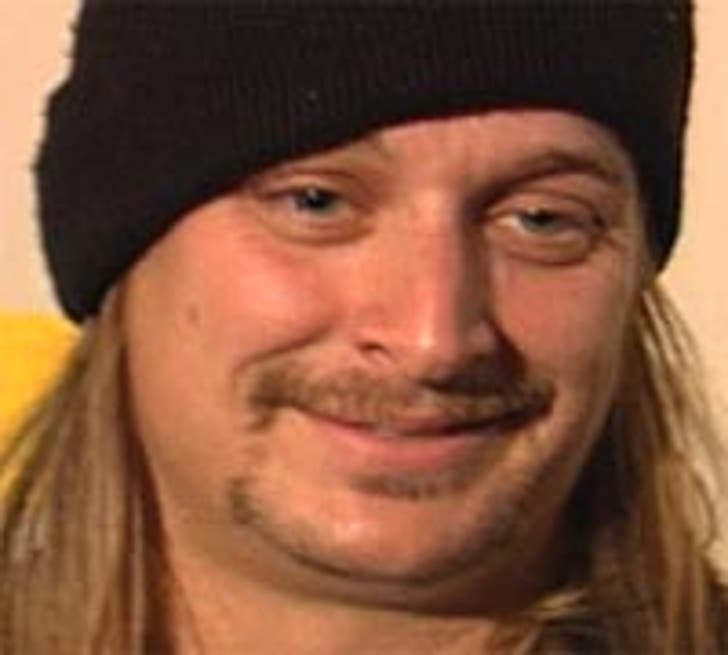 Kid Rock won't be charged by prosecutors, after they couldn't confirm an assault claim from a woman who visited his Detroit house last week.

In a statement, the Oakland County prosecutor's office says it has declined to press charges against Rock (real name: Robert Ritchie). Citing "conflicting witness accounts" and lacking a way to corroborate the charges through "photographs or medical reports," County Prosecutor David Gorcyca says there's "insufficient evidence to support a charge."

But this isn't the end of this, at least as far as Kid is concerned. The ex-Mr.-Pam-Anderson "intends to fully pursue his civil remedies against this person as soon as we determine who she is," his lawyer tells TMZ.