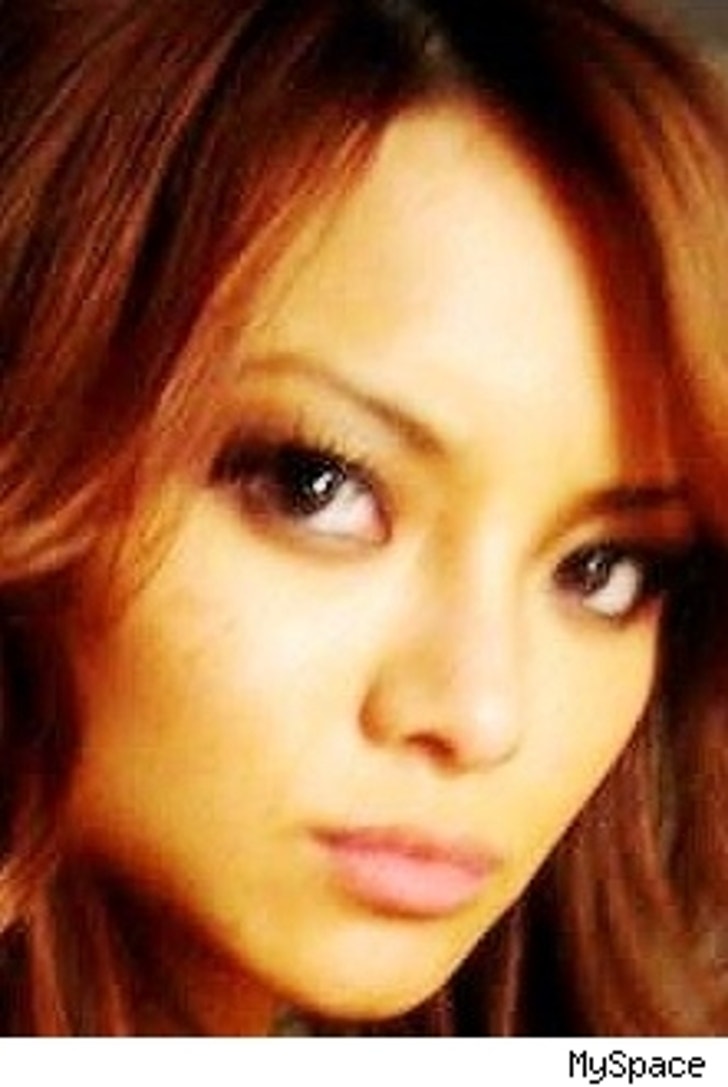 Tila Tequila may be the most popular person ever on MySpace, but it turns out not very many of her 1.7 million friends wanted to shell out a buck for her first single, "I Love U."

In the first week after the single's release, only 13,000 copies of the single were sold, or less than 1 percent of her MySpace posse -- and the single didn't even make it onto the 75-deep Billboard Hot Digital Songs chart, as Billboard reports. And after a brief appearance at the bottom end of the iTunes top 100 singles chart, "I Love U" disappeared, while nearly two-year-old hits like the Pussycat Dolls' "Don't Cha" and Gnarls Barkley's "Crazy" both hang around the charts.

To be fair, Tila didn't have the benefit of a major record label pushing her single. Then again, as she herself told everyone from the New York Times to Rolling Stone, she turned down two label deals to do it her own way -- and may be paying the price. (And the music itself might have something to it -- the song, produced though it was by crunkmeister Lil Jon, has been roundly savaged.)

On the bright side of things, a week after the single's release, the video for "I Love U" -- which prominently features Tila's more salient assets -- was the most-downloaded music video on iTunes. And this week, Tila expands her digital distribution push through such channels as the "Hoooka" on indie911.com

Neither Tila nor her management had responded to messages at the time of publication.