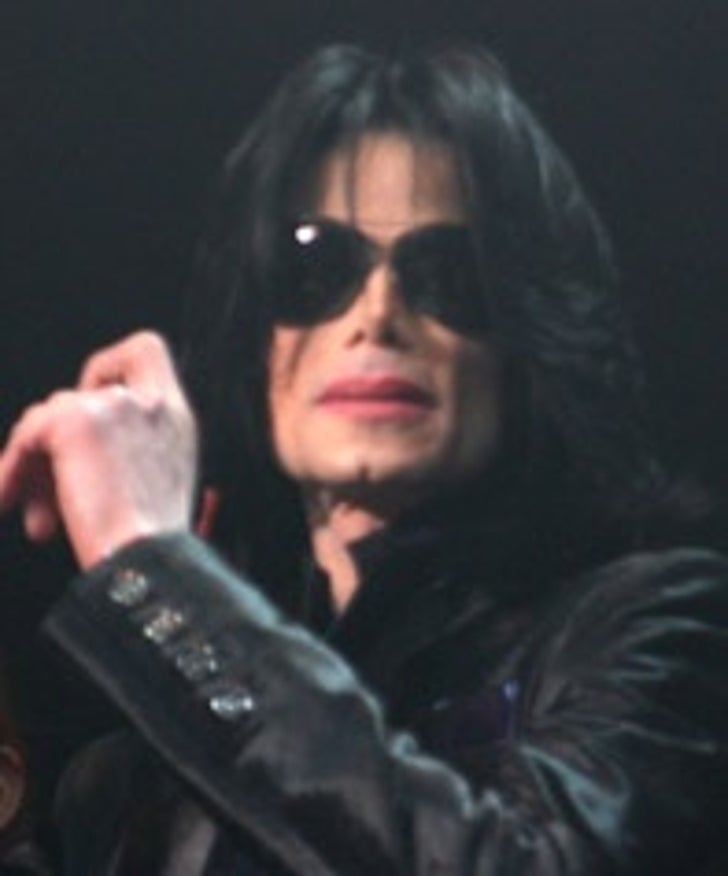 Is he a man? A woman? A human? No one quite knows when it comes to Michael Jackson.

The staff at a London hotel are tattling to the Evening Standard (via MSNBC) that Jacko has been trying to keep his identity secret by registering there under a woman's name. And his behavior is certainly appropriately divalicious – he brings ten security guards to look after himself and his three kids, and two of them stand guard by the elevator on his floor. 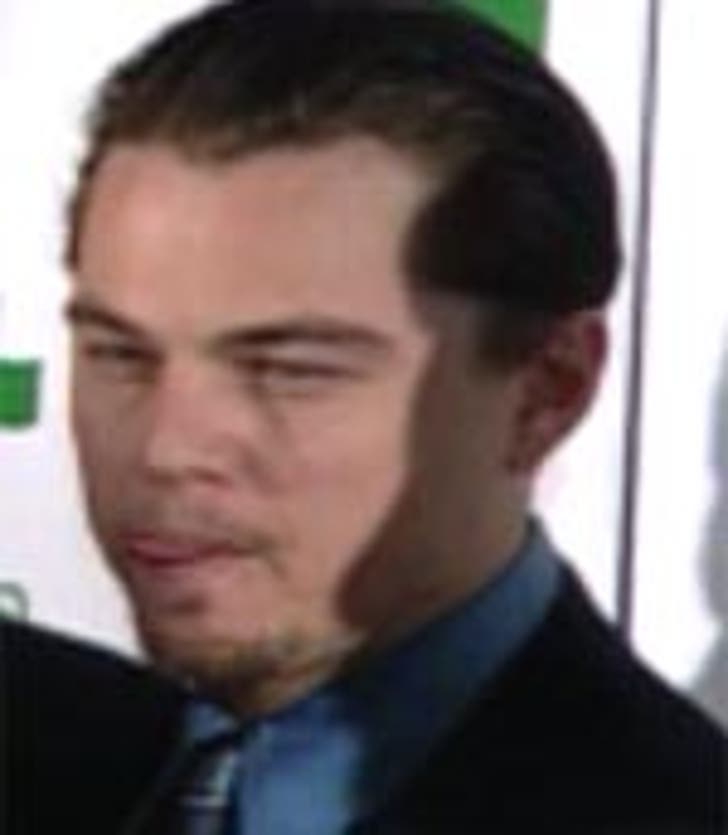 There's one side to every story for Leo DiCaprio, or so the story goes. Rush & Molloy say that the super-green Oscar nominee complained at a recent gala, that in an ABC film he worked on a few years ago about threats to the Earth, his stance "was drowned out by the inclusion of the contrary viewpoint," namely oil company sources. So, in a new documentary called "The 11th Hour" which he narrates and co-wrote, he's ditching that troublesome "contrary viewpoint." In the film, which features Stephen Hawking, Mikhail Gorbachev and Andrew Weil, the main message "won't be diluted by our having to yell over oil-company-funded scientists,'" says Leo. 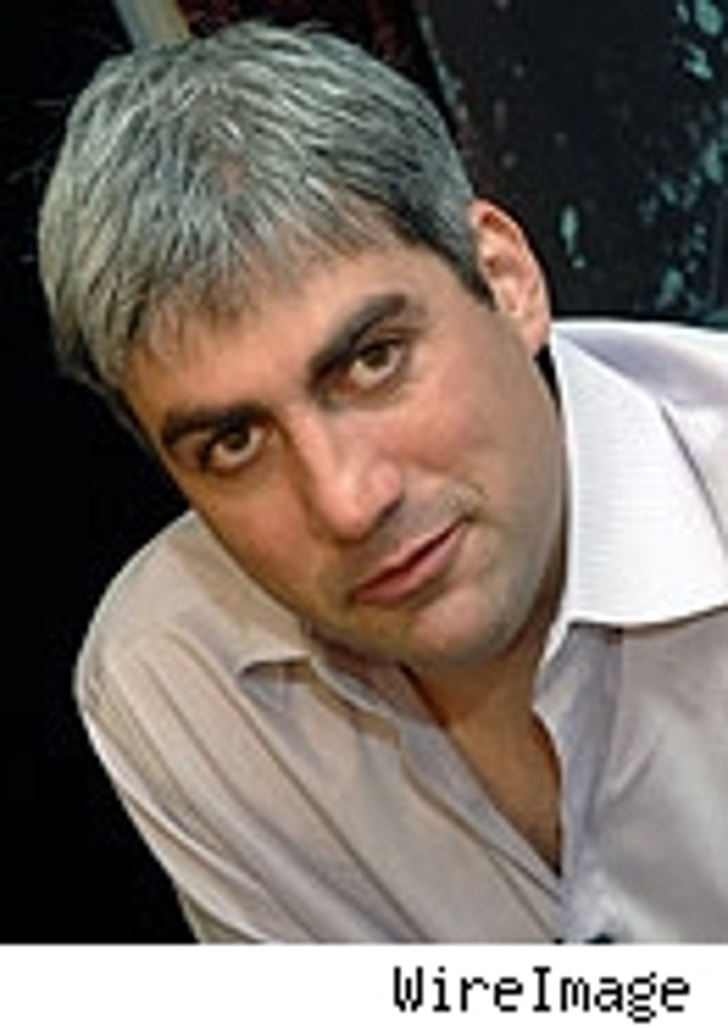 Taylor Hicks says there's much less of him for the Soul Patrol to enjoy – and that he can run through a thousand fans and not get noticed. For one thing, he's lost nearly 22 pounds, he tells People, by ditching all that soul food (fried chicken, etc.), and allowing himself treats only on his days-off from his current tour. And, as we all suspected, it was all about the gray hair. As he tells the magazine, if he puts a hat on to go jogging or even for a stroll, "I've walked through a thousand fans and nobody notices."

"Wild Hogs" star John Travolta is auctioning off an autographed bike to help benefit a landmark movie theater in Florida. You can also get a leather jacket and motorcycle helmet signed by the stars to support the Marion Theatre in Ocala, Fla. ... The Spartans continued to fend off all box-office enemies, with "300" scoring a $31.2 million in its second weekend. Audiences didn't think they loved Chris Rock's "I Think I Love My Wife," which opened with a mild $5.7 million. ... Think you have the "Most adorable" video on YouTube? The video-sharing service will be giving out the YouTube Awards this Sunday, as voted on by the community.