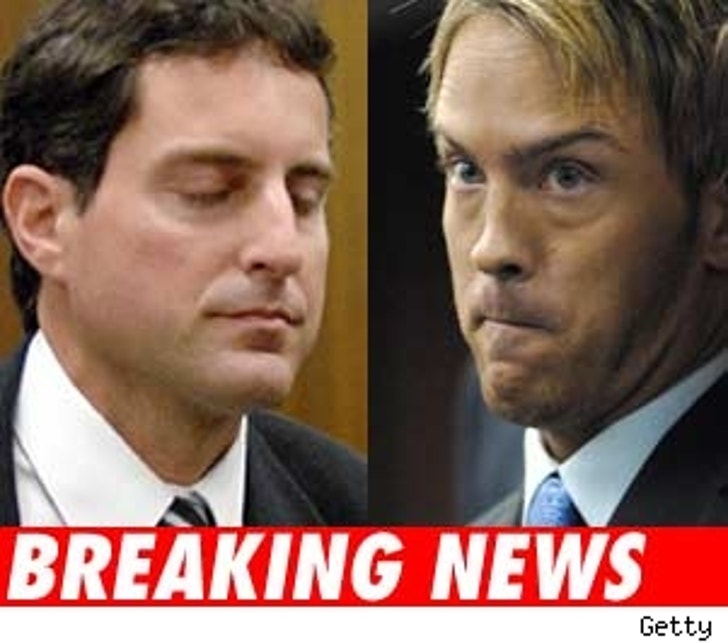 DNA samples of Dannielynn and Larry Birkhead are in the bag, according to MSNBC's Rita Cosby.

Cosby broke the story and TMZ has confirmed that Birkhead and baby were both at a Bahamas doctor's office at 9 this morning and had samples taken. Howard K. Stern's DNA was not taken because by law there is a presumption that he's the father since he's listed as such on the birth certificate.

If Birkhead's DNA matches Dannielynn's, he can then challenge Stern to pony up DNA and fight for custody.

We're told the samples will be sent to a DNA lab in Columbus, Ohio and will be sent back to the Bahamas in four days.