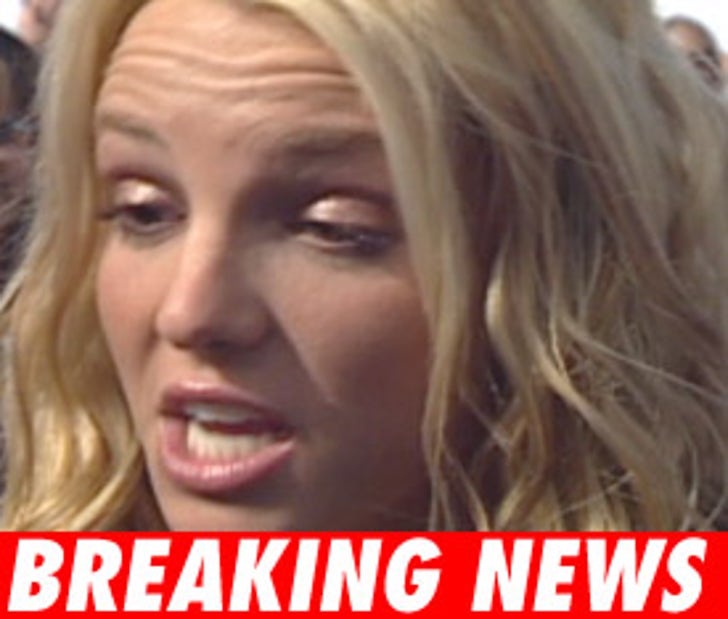 Britney won over the Brits today, after a British court prohibited media outlets from publishing details of her recent rehab.

The injunction stops "person or persons...who has/have been leaking information about Ms. Spears' time in a rehabilitation clinic from further disclosures invading her privacy," according to Spears' London law firm.

One of the lawyers for the firm told TMZ there is someone who is trying to sell a story to English publications, and the injunction is targeted to stop that from happening.

The injunction does not specify who is pitching the story, but it appears it's someone in a position to know about Spears' stay at the Promises rehab facility in Malibu.