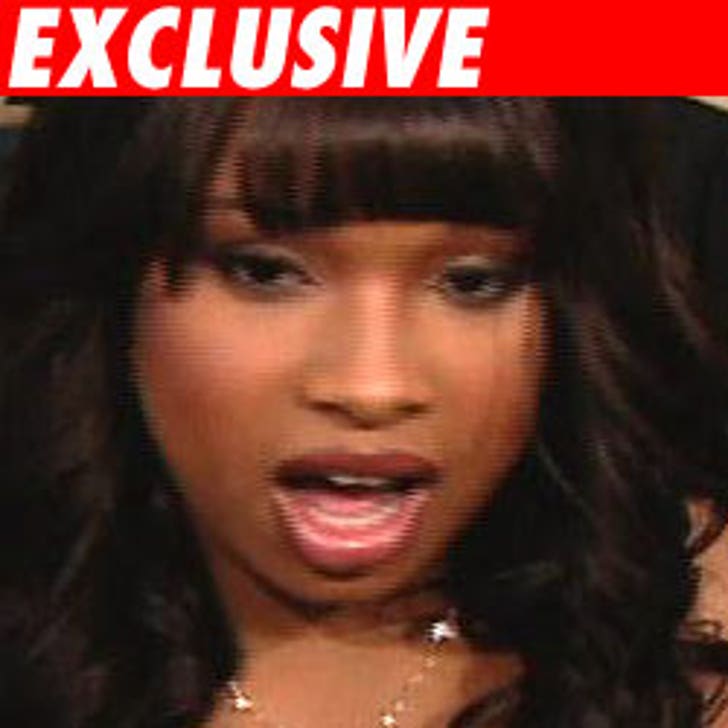 TMZ has learned Jennifer Hudson was drop-kicked by Starbucks after her agent made some crazy demands over a performance -- but Jennifer could be the victim.

Sources say Hudson was slated to perform yesterday at the Starbucks annual shareholders meeting in Seattle. But then the demands started. Among them -- five town cars for herself, hair and makeup artists, security and her assistant. But wait, there's more. Humidifiers were part of the backstage demands.

But the final straw came when Hudson's William Morris agent notified Starbucks: Hudson would need baked CHICKEN WINGS at 10:00 AM.

We're told at that point, Starbucks Chairman Howard Schultz had enough and pulled the plug because he didn't like the way the agent was dealing with his people.

But we've learned Hudson -- who has taken heat recently -- had no idea that these demands were being made. We're told her agent put together a wish list on her own, and it was sent over to Starbucks with Hudson in the dark.