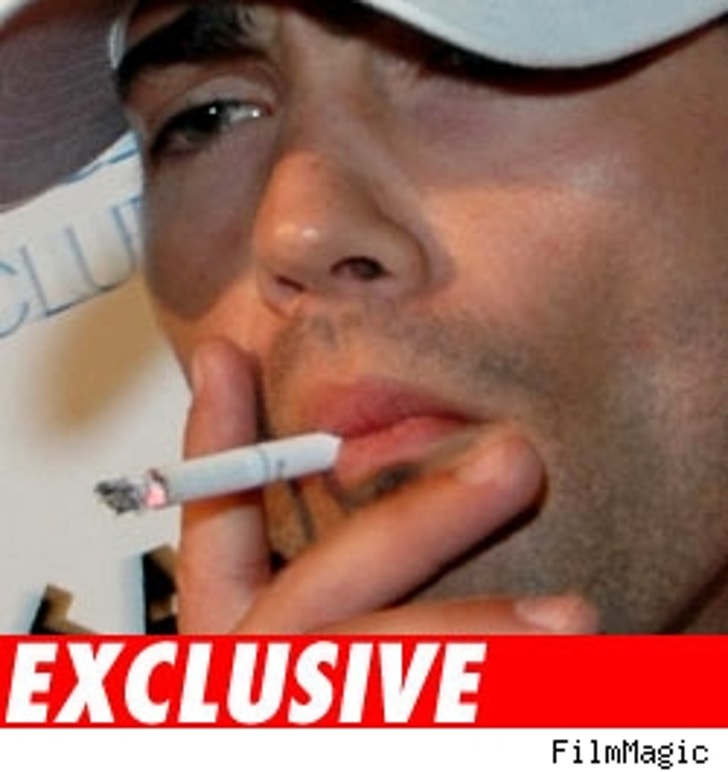 TMZ has learned that on Sunday, one day before checking into Promises rehab for "alcohol issues," former "Desperate Housewives" star Jesse Metcalfe was throwing back drinks at the Saddle Ranch Chop House in West Hollywood -- at 10:00 AM!

Sources tell TMZ, Metcalfe sat alone at the bar and looked like he had been up all night. The Saddle Ranch is located across the street from the Mondrian Hotel, where reports say Metcalfe spent the weekend on a partying binge.

TMZ has also learned that Jesse would constantly go to his girlfriend Nadine Coyle's house (of Girls Aloud), with a beer or margarita in his hand. Sources also tell TMZ, that prior to checking into rehab, the pectacularly buff 28-year-old started skipping his daily 7:00 AM workouts and hadn't been to the gym in two months, which, in Young Hollywood terms, is an eternity!