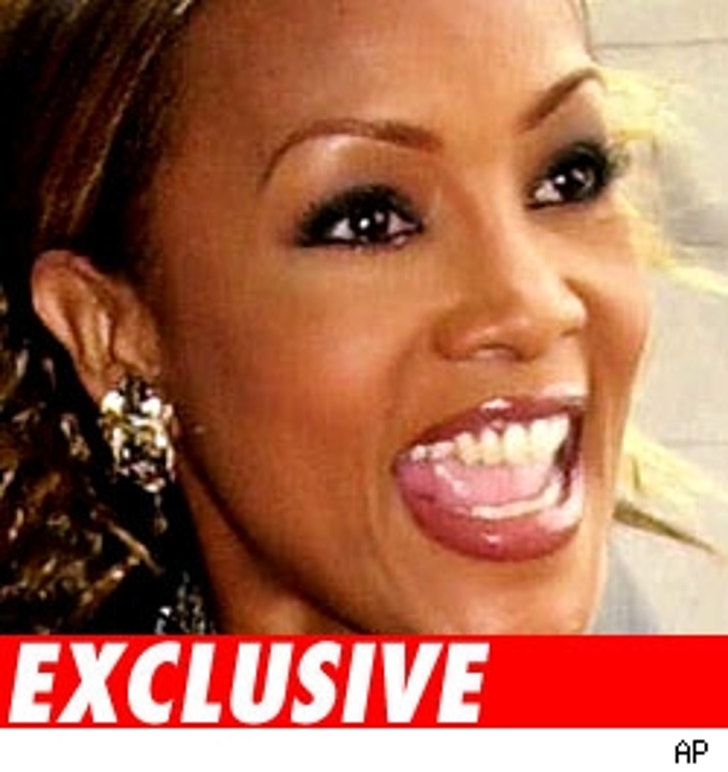 TMZ has learned that actress Vivica A. Fox has been charged with two misdemeanor counts of DUI, stemming from a Tuesday night arrest.

If convicted on both counts, Fox faces a maximum six months in jail and a $1,000 fine.

TMZ first reported that CHP officers pulled over Fox's 2007 Cadillac Escalade late Tuesday night after she flew past a marked patrol car at approximately 80 mph. The former "Dancing with Stars" contestant then failed a field sobriety test and was placed under arrest on suspicion of driving under the influence.