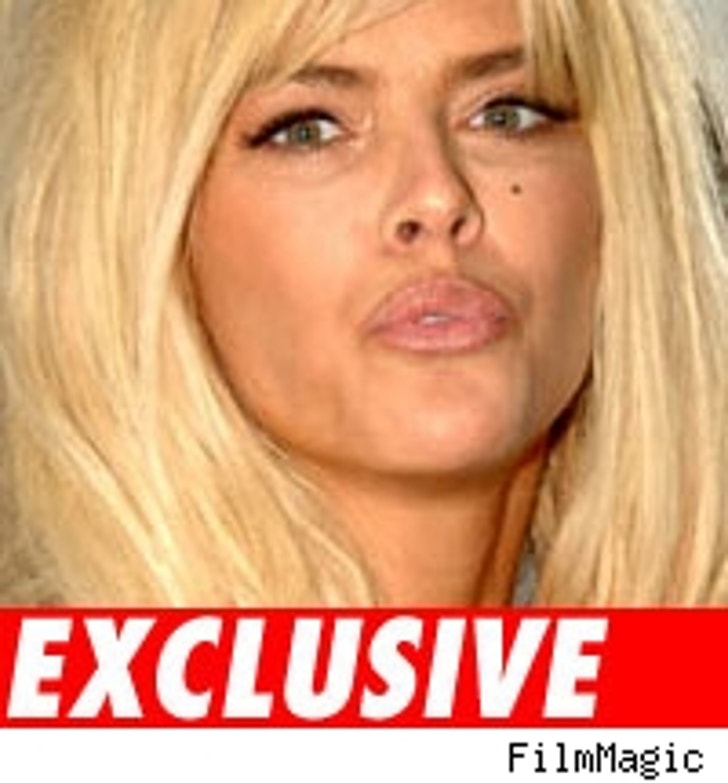 TMZ has learned Anna Nicole Smith will have her story told at the inquest in the death of her son, Daniel.

We're told one of the 40 scheduled witnesses on the witness list is not a person at all. The item reads: Anna Nicole Smith's statement to police. The statement she gave following the death of her son could be a riveting moment.