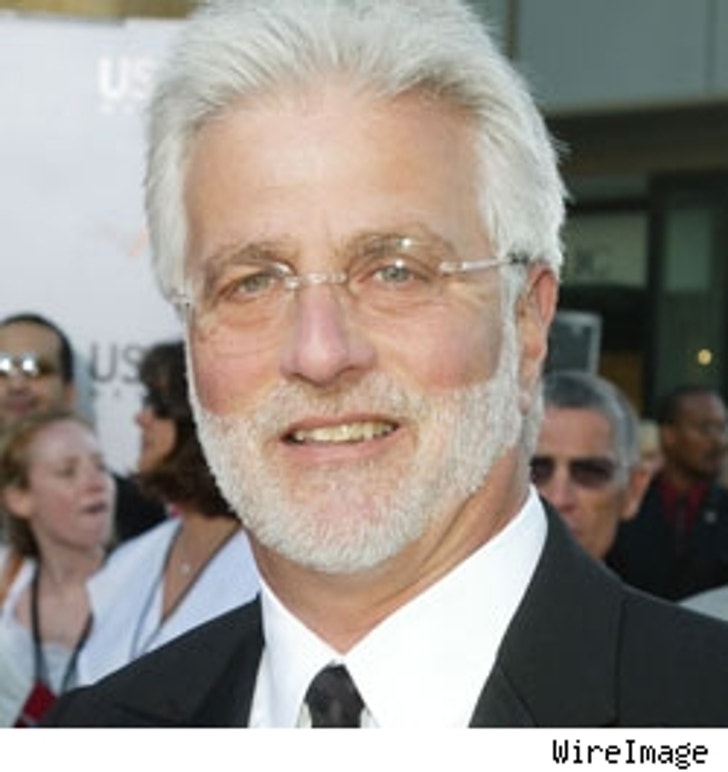 It used to be, when a Hollywood studio underwent regime change, if you were lucky, the new chief let you keep a bungalow on the lot with a desk and a phone. Maybe you'd hang up a shingle as a producer, and still lunch at the commissary.

Now, thanks to Wall Street, things work a little differently.

TMZ has learned that former Paramount Pictures vice chairman and COO turned distributor Rob Friedman is closing in on about $600 million to finance a slate of movies over the next few years. The deal would put Friedman in partnership with foreign sales company Summit Entertainment, which would handle the overseas distribution of the films it would make or acquire.

Persons familiar with the talks cautioned that the agreement with investment bank Merrill Lynch wasn't final, and that terms were still being negotiated. But were the deal to close, it would essentially turn Summit into a brand new film studio, akin to independent outfit Lionsgate Entertainment. Lionsgate has successfully balanced releasing gory slasher pictures like "Saw" and "Hostel" with Oscar-bait such as Best Picture winner "Crash."

Insiders say the new venture, which would retain the Summit moniker, would be looking for popcorn-style fare that will play well on 2,000 screens. To date, Summit has already gotten into that sort of business: It's releasing the new Paris Hilton comedy "The Hottie and the Nottie" worldwide next year, as well as the overseas rights to higher-brow movies like "Love in the Time of Cholera."

In Friedman, Summit would have a valuable marketeer and picture-picker: He started in the mailroom of Warner Bros. Pictures, and worked his way up to president of worldwide marketing, overseeing franchises like "Batman" and "Lethal Weapon," as well as the Oscar winning "Driving Miss Daisy." When Friedman arrived at Paramount in 1997, he helped create the marketing strategy for "Titanic" in partnership Twentieth Century Fox; it would become the highest grossing film in history.

Recently, Merrill Lynch has been exceptionally active in Hollywood: The bank leapt into bed with Tom Cruise, securing $500 million worth of film financing at United Artists last month, and has also underwritten labels like Marvel Entertainment and producer Ivan Reitman. (Marvel has already used Merrill money to begin pre-production on the forthcoming "Iron Man.")

Calls to Summit Entertainment executives were not returned at deadline, and Friedman declined to comment.