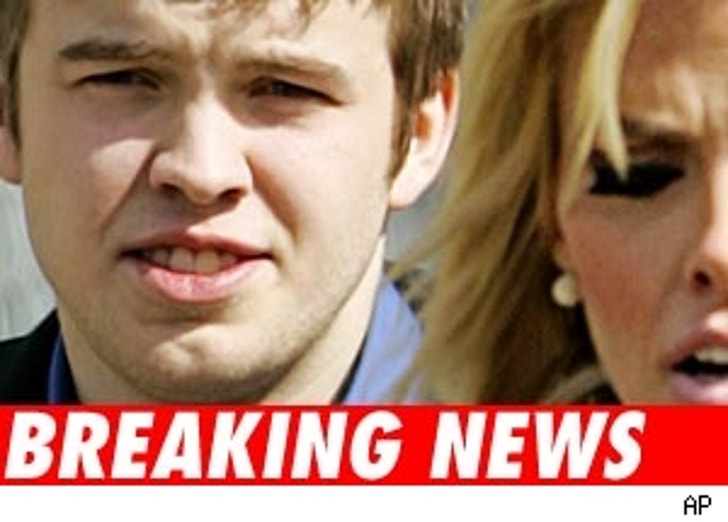 The inquest into the death of Anna Nicole Smith's son has officially just begun.

Howard K. Stern's attorney challenged the use of a jury to hear the case. The jury can recommend criminal prosecution if they believe Daniel's death was a homicide.

We're told hospital employees will be among the first witnesses, however, Larry Birkhead is scheduled to testify today or tomorrow. TMZ knows that Birkhead was aware of Daniel's drug use while he lived in Los Angeles. Birkhead will also testify that Stern and Anna Nicole knew that Daniel had a drug problem.

Daniel died as a result of a methadone cocktail just days after his mom gave birth to Dannielynn. The key to the inquest is exactly how Daniel got hold of the drugs that killed him.