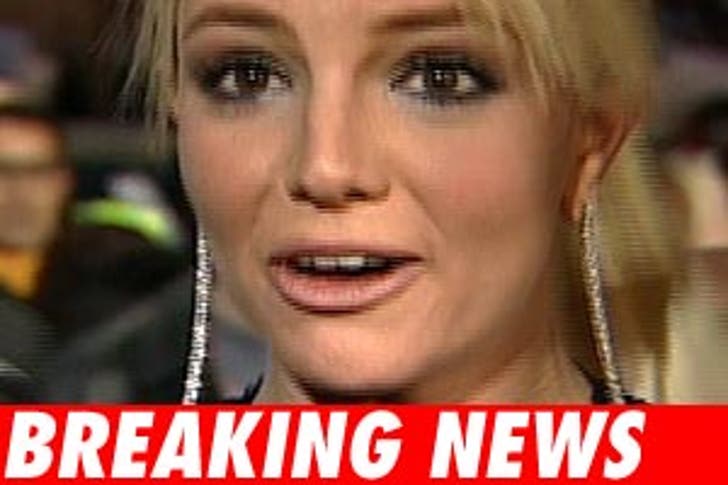 There are conflicting reports over whether Britney Spears has gone back to a hospital complex for a third time in less than a week.

She's been there twice this week, at the dental offices of "dentist to the stars," Dr. Bill Dorfman. Dr. Dorfman, who was featured on "Extreme Makeover," was treating Spears for a painful molar.

Now there are reports that Spears is back for a third time, this time reportedly with K-Fed and the kids in tow. TMZ just got off the phone with Dr. Dorfman, who says Spears is definitely not in his offices nor has she been there at all today.