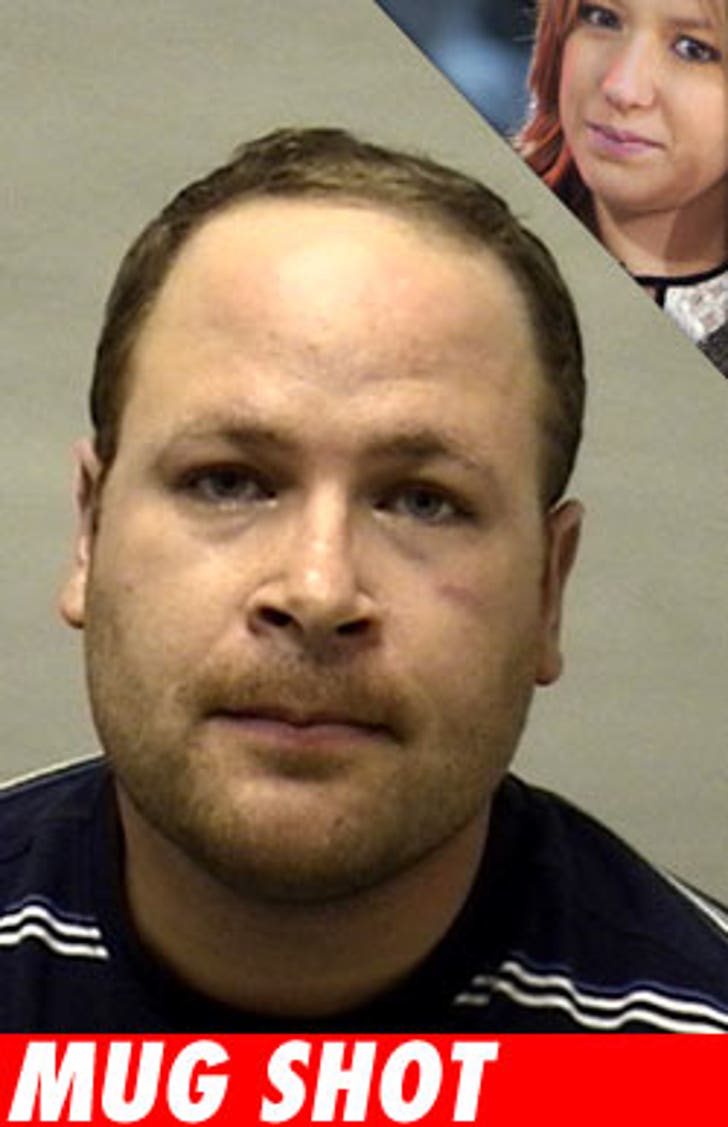 Singer Michelle Branch had an audience member arrested during a concert in Sheboygan, Wisconsin on Monday, after recognizing a man who has "allegedly been stalking" her.

As Branch took the stage to perform an encore at the Stefanie H. Weill Center for the Performing Arts, the singer reportedly froze up, then begged security to apprehend 32-year-old Dominick Giordano. He allegedly tried to bolt, but was quickly arrested by Sheboygan Police and cited for disorderly conduct.

Authorities say Giordano has been following the "Everywhere" singer to concerts around the country since 2003 and regularly sends her letters and videos.

In the police report obtained by TMZ, cops say Giordano has previously "managed to lie his way backstage" at Branch's concerts, "sneak into after-concert parties" and also "allegedly lunged at Ms. Branch during an autograph signing event." According to the report, Branch was "scared" by the "particularly disturburbing" incident, and expressed concern for the safety of her 19-month-old daughter, who was also at the concert.

Giordano was released after posting a $150 bond.