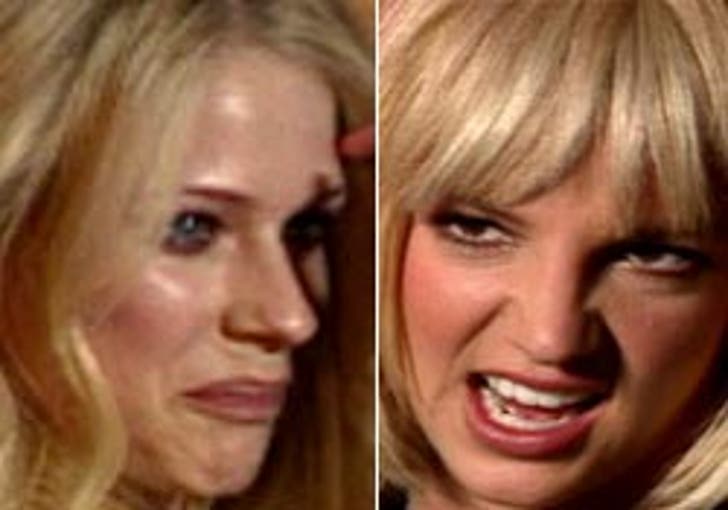 Avril Lavigne says she was cruelly mistreated as a kid – for being forced by her mom to go see Britney Spears in concert.

The punky Canadian pop star tells Jane magazine (via MSNBC) that she had to swallow a whole live show's worth of the older pop tart – who's only three years her senior. "My mom made me go to a Britney Spears concert when I was young. I was like, 'No I don't want to.' She was like, 'If you're going to be a performer, you need to see other people."

Lavigne further disses Britney, saying that no one would've minded her spitting at a paparazzo's camera, as TMZ recorded last year, if Spears hadn't been, like, wearing underwear that week. 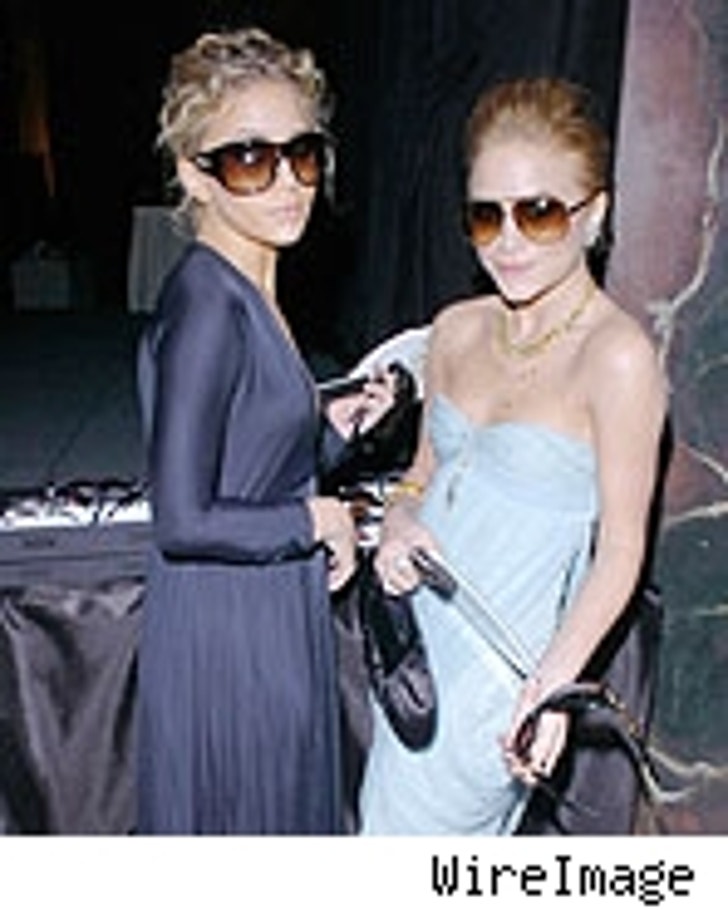 Ashley and Mary-Kate Olsen are often seen without their sunglasses when they're out and about, but maybe they should learn to take them off when they're inside.

Recently, report Rush & Molloy, the millionaire twins were strolling around Hollywood's dimly lit Chateau Marmont with dark shades firmly planted on their faces when – boom! – they slammed right into a jewelry designer, Lisa Salzer. "They all apologized to each other and walked on," says an R&M spy, "but the Olsen girls clearly couldn't see a thing." This might explain something about why they dress themselves as they do.

Swank Gets Free Ride for Being Good Samaritan? 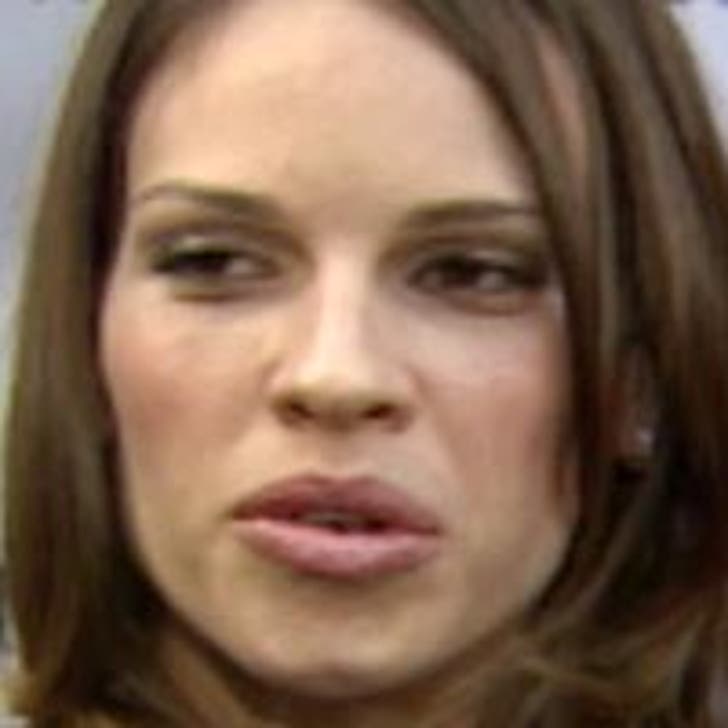 Hilary Swank may have been speeding recently, but a kind act at the supermarket may have saved her from a ticket. Rush & Molloy report that the Oscar-winning actress was pulled over by the 5-0 for going too fast on Pacific Coast Highway, but when the officer came to ticket her, he recognized her as Hilary Swank – the very same one who had helped an older lady with her groceries a few days earlier. Recalls Swank, "He goes, 'Hey Ms. Swank, you know what? You were speeding, but I'm gonna let you off for being a good Samaritan." 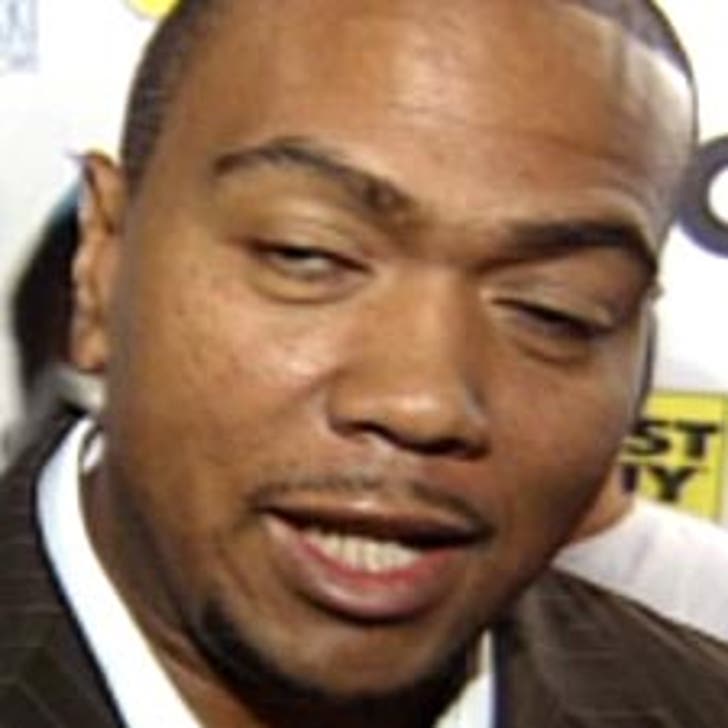 Producer-types Timbaland and Scott Storch are at it full throttle, with Timbaland calling pal-of-Paris Storch a "bitch" at New York's Marquee the other night, according to Page Six. Timbaland also played a song that roundly slams Storch and his producing talent, with the line, "I'm a real producer and you just a piano man." ... PETA is targeting Karl Rove, says MSNBC, for the bizarre rap routine he spewed at the recent Radio and Television Correspondents dinner in Washington, D.C. He talked about ripping the heads (he first said, troublingly, tops) off of animals. ... The Will Ferrell-Jon Heder figure-skating farce, "Blades of Glory," won the box-office skate-off this weekend, with a $33 million debut, beating the Disney animated feature "Meet the Robinsons," which netted $25.1 million.