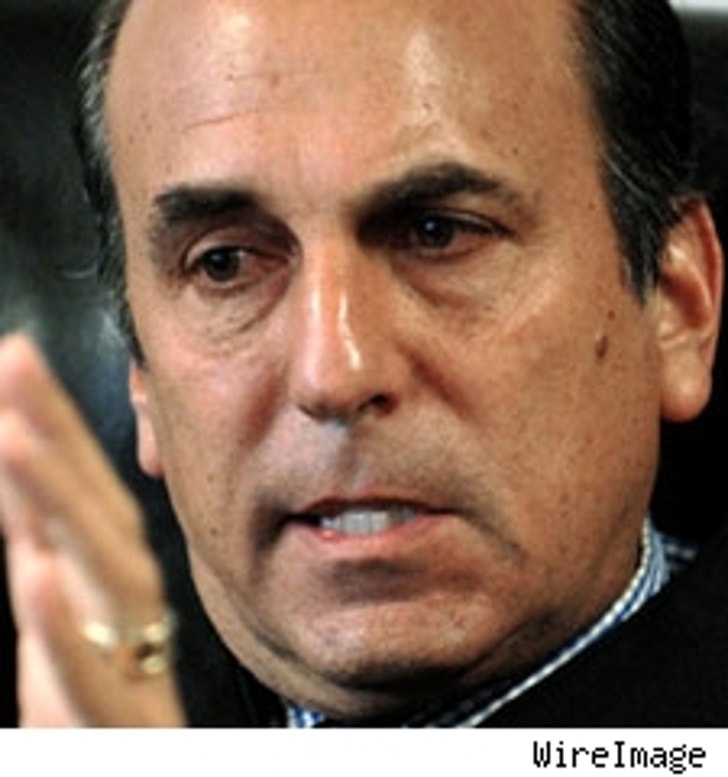 Cryin' Judge Larry Seidlin is trying to make his boob tube dream come true this week, as he holds face-to-face meetings with TV producers in hopes of landing his own judge show, according to Broadcasting and Cable.

Sources told TMZ in February that the weepy judge -- who earlier this year presided over the Anna Nicole Smith hearings in Florida -- has a demo tape of cases recorded in his courtroom.

Seidlin's wife confirmed that she and her husband were taking their young daughter to Disneyland, but wouldn't comment further on their trip to Los Angeles. Get your Kleenex ready.