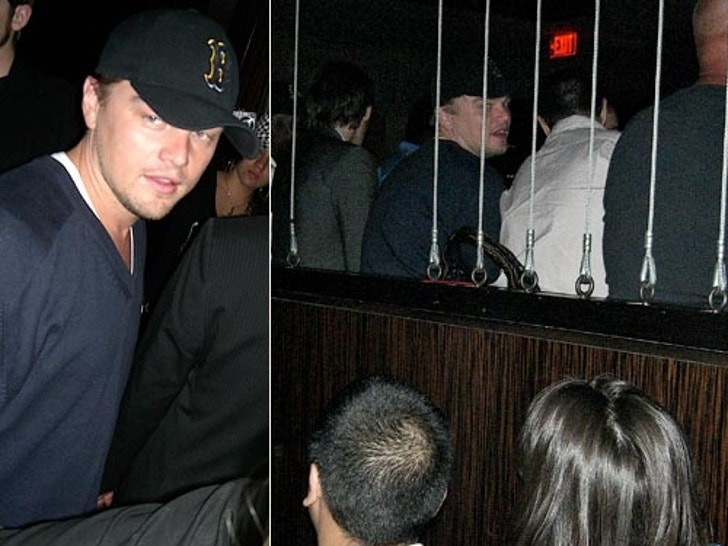 Something was in the water (or Grey Goose) this weekend in Vegas, because the place was crawling with celebs, and even famously camera-shy Leonardo DiCaprio got snapped. 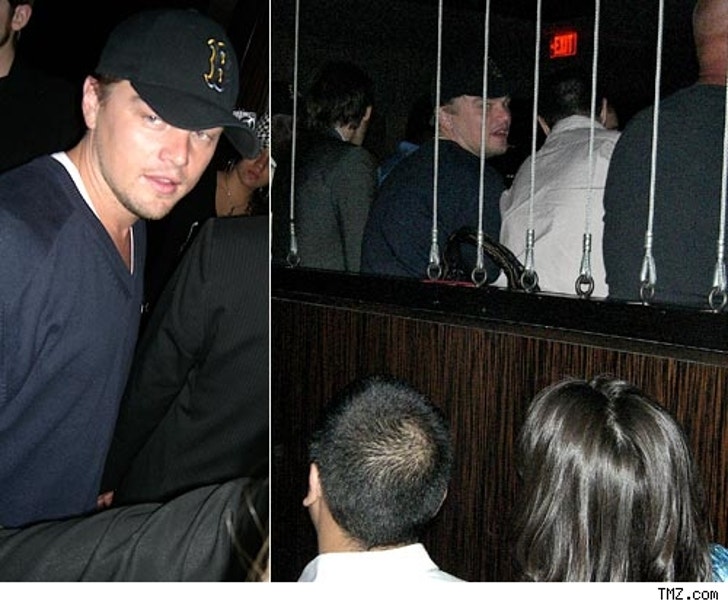 Leonardo and Britney Spears made separate, but equally notable splashes in Sin City this weekend, with Leo showing up for JET Nightclub's first anniversary party with girlfriend Bar Refaeli and her dad, while Britney had dinner -- and a soft drink -- at TAO.