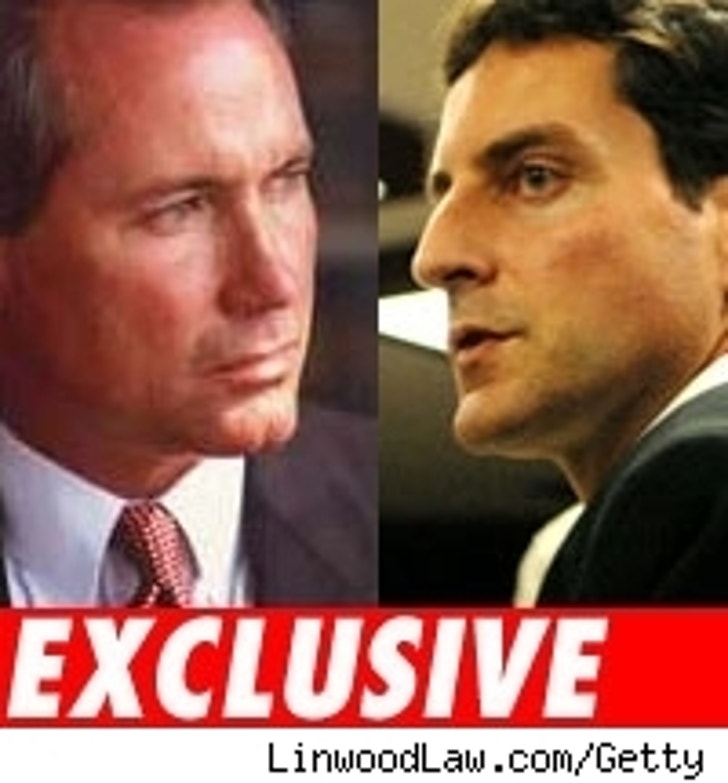 TMZ has learned Howard K. Stern has had telephone conferences with Lin Wood -- the lawyer who represented Patsy and John Ramsey -- and will hire him to sue members of the media who have accused Stern of committing homicide and other offenses.

We're told a retainer agreement has not yet been signed, but Stern and Wood have agreed in principle that the uber-aggressive lawyer would file various lawsuits against certain members of the media.

TMZ contacted Ron Rale, Anna Nicole's lawyer, a named executor in her will and Stern's friend, who said, "I will confirm that retention of Lin Wood is an imminent possibility." Rale added, "Certain members of the media might want to think about mitigating damages."

In the Ramsey case, Wood filed numerous defamation claims against media outlets, including Time, Court TV, FOX News and others, for pointing a guilty finger at his clients.