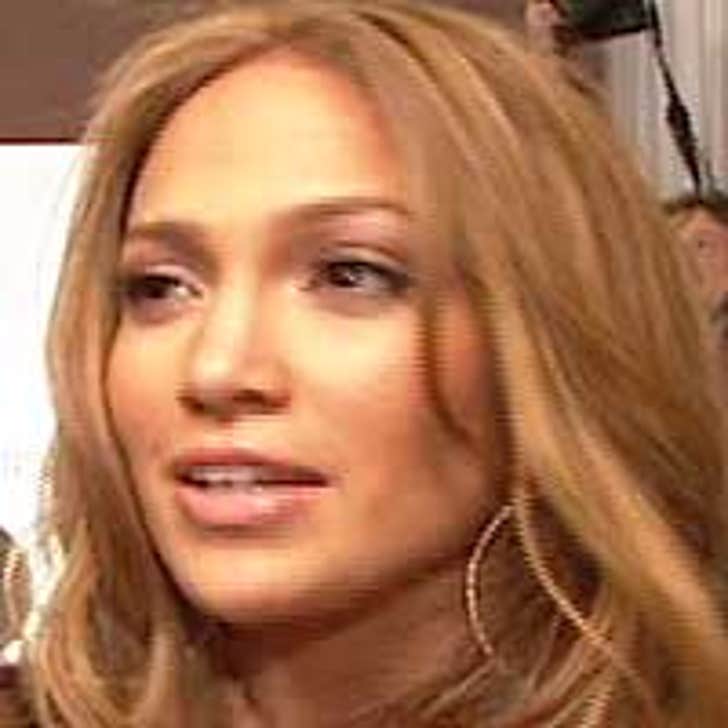 While some are declaring Jennifer Lopez's Spanish-language album a failure, the numbers tell a different story.

"Como Ama Una Mujer" debuted at #10 this week, with 48,000 copies sold. Sounds bad, right? Well, it's actually #1 on Billboard's Top Latin Albums and Top Latin Pop Albums lists, and it's only the fifth Spanish language album to land in the top 10; the others being ones from Shakira, Maná, Don Omar and ironically, Selena. It's also the highest-selling Spanish-language debut album ever, according to Epic Records.

And in a move that's sure to boost sales even further, Jennifer will perform live on "American Idol" next week, singing her song, "Que Hiciste." Oh, and coaching Sanjaya, of course.