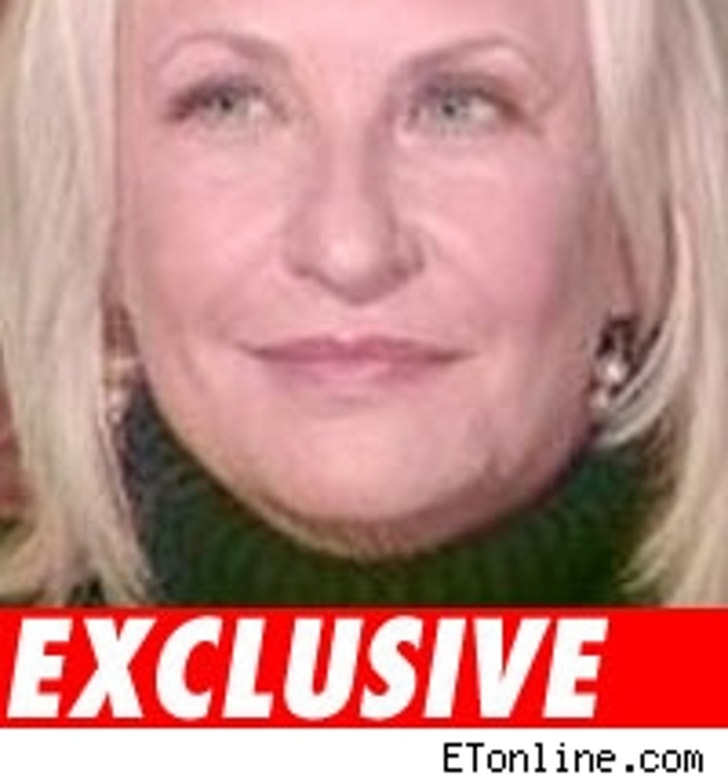 TMZ has just confirmed the California Medical Board is conducting a formal investigation into Dr. Khristine Eroshevich, Anna's psychiatrist who prescribed numerous drugs that Anna ended up taking.

Eleven drugs were found in the hotel room where Anna died, all prescribed by Eroshevich. Eight were prescribed to Howard K. Stern, including chloral hydrate, the drug that was the most direct cause of Anna's death.

This is the second Anna doc who is being investigated for prescribing practices involving Anna Nicole Smith. The Board is also investigating Dr. Sandeep Kapoor, who prescribed methadone to Smith under an alias when she was eight months pregnant.

Last September, just five days after Daniel died, a document shows that Dr. Eroshevich sent Dr. Kapoor a prescription wish list for Anna, which included methadone, Soma, Dilaudid and Lorazepam. Kapoor has said he did not fill the prescriptions.