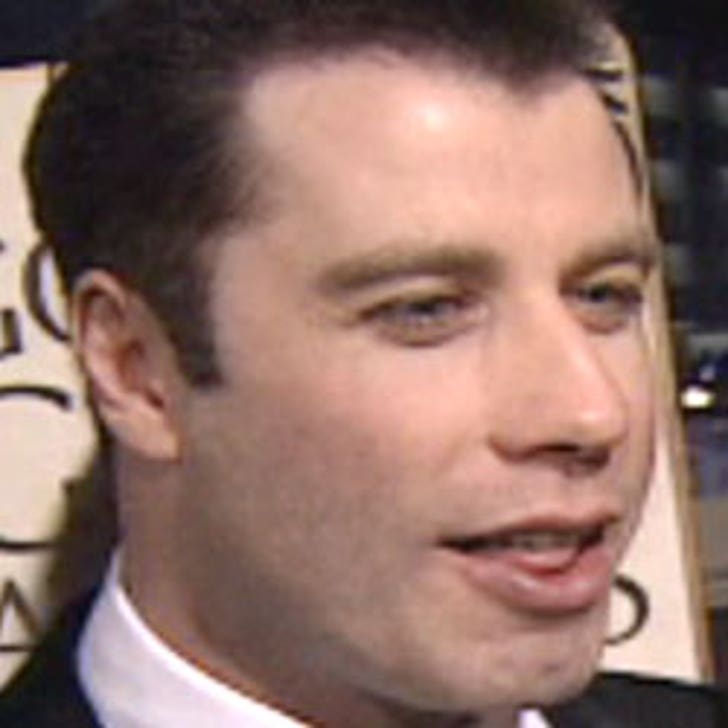 The actor just released a statement to TMZ which dismissed the incident. "Thank you for your concern," says Travolta. "There was never an emergency. It was just a fuel stop and when we went to depart, the #2 engine needed a new starter." Reports from England had suggested that one of the engines malfunctioned mid-flight, and that the emergency landing was a close call.

Travolta -- and his Boeing 707 jet -- are both fine, in case you were wondering.