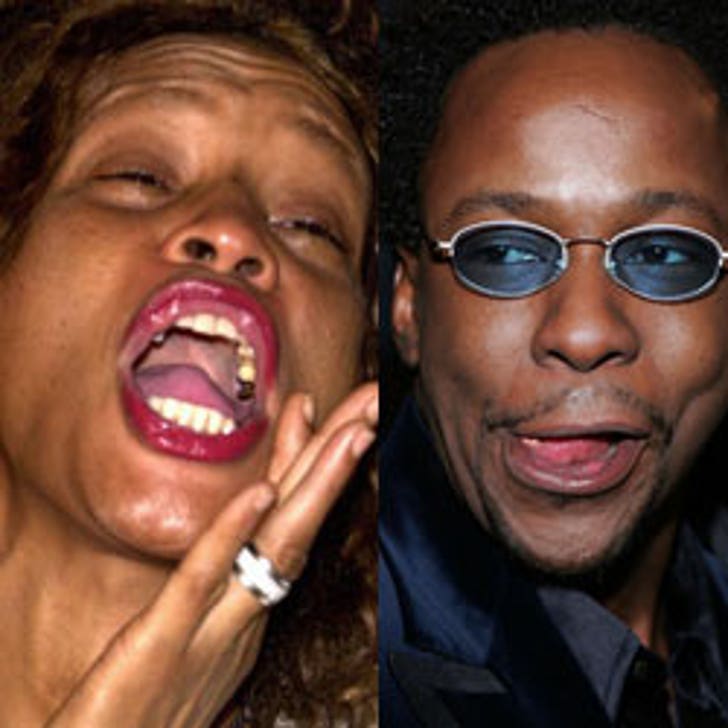 It's pretty much all over -- including the crying -- for Whitney Houston and Bobby Brown's marriage.

An Orange County judge granted Houston a divorce yesterday, and sole custody of their 14-year-old daughter, Bobbi Kristina. In the ten-minute hearing, Judge Franz Miller ruled that the divorce would become final on April 24.

In court, Houston testified, as the AP reports, that Brown was an unreliable father. "If he says he's going to come, sometimes he does. Usually he doesn't," she told the judge.

Houston wept as the decision was announced, and did not talk to reporters afterwards. Brown didn't show up for the hearing. The couple has been married since 1992, and Houston filed for a legal separation last September. Brown's attorney says he will seek to overturn the judge's ruling.