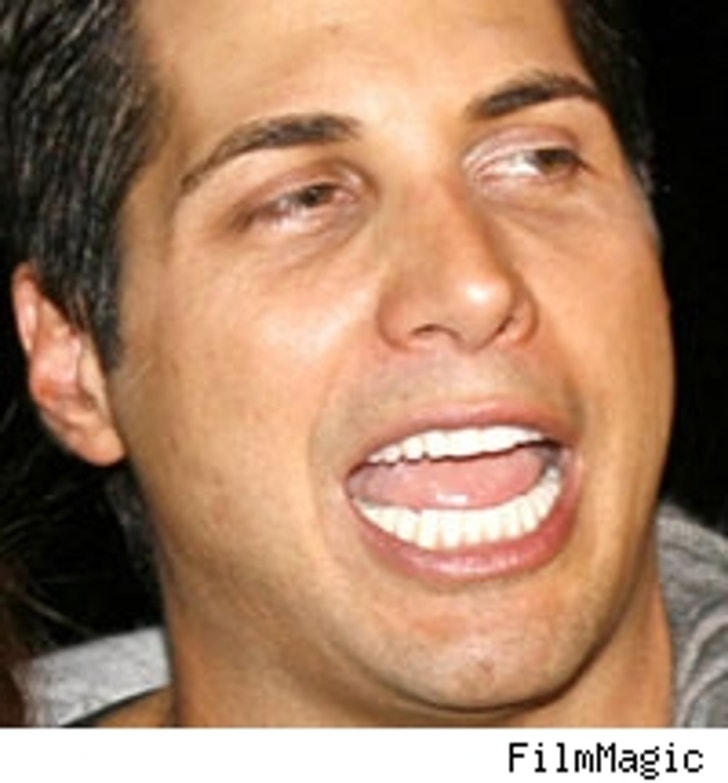 "Girls Gone Wild" video kingpin Joe Francis lashed out at a Florida judge after refusing to surrender to authorities on a contempt citation, which may end up stripping him of his freedom!

Judge Richard Smoak ordered Francis into custody after settlement talks with seven women (who were minors when Francis filmed) took a turn for the worse. Lawyers for the women claim Francis threated them during negotiations. Joe told the AP that the judge "had lost his mind," adding, "This judge has gone so far as to call me the devil and an evildoer. It is a case of a judge gone wild."

Francis' lawyers have appealed the court order, which would send the 34-year-old millionaire to jail.