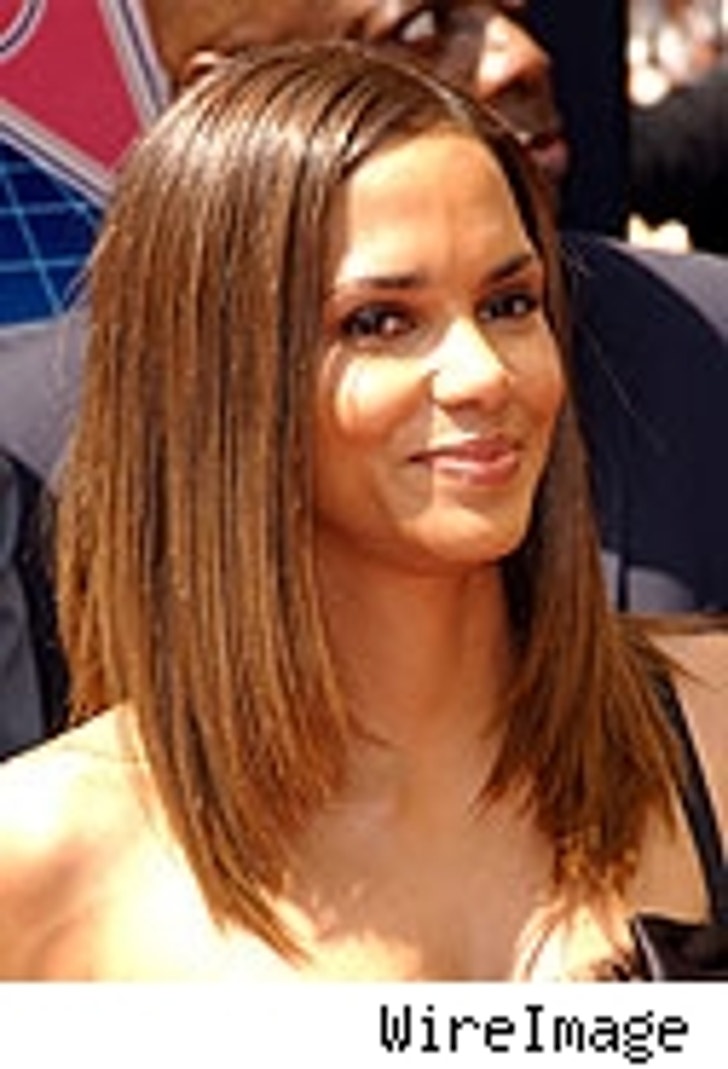 Halle Berry rarely speaks about the time, ten years ago, when she tried to commit suicide by poisoning herself with carbon monoxide. Which is why she's upset with Parade magazine for "regurgitating" the decade old story about her suicide attempt that ran last week.

"It wasn't my wish to go into all of that again in this time of my life. I talked about it on Larry King Live and Oprah when it was relevant, and I felt like it was important to help other women and share it with them," she says.

"But it's just not where I am today and I really hate that it's been presented like it is... I'm in such a great time in my life right now, it wouldn't be my wish to really revisit that period, but this outlet did and made it seem as if it were current again."

Catwoman took one more swipe at Parade, saying, "Because I have a movie out, some magazine has sensationalized some old material and it's not something that I want to talk about. It's 10 years old and I'm so past it." 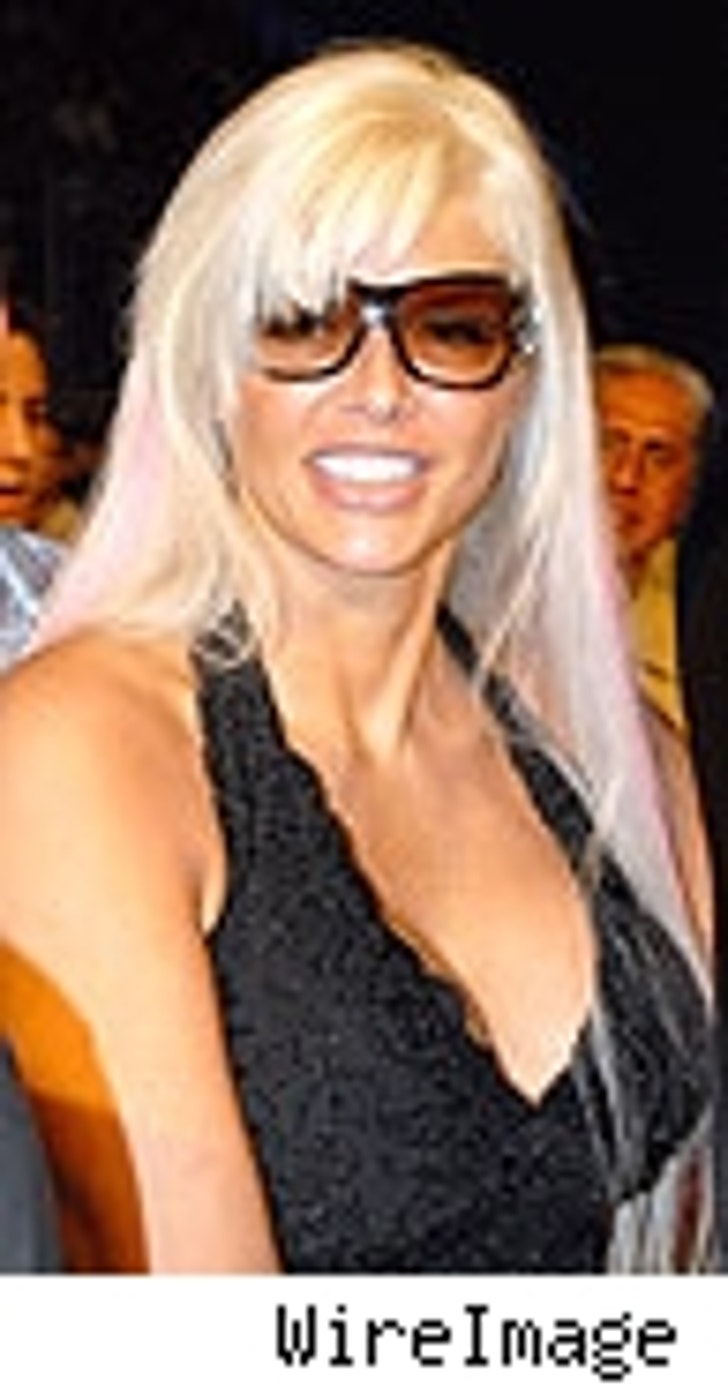 An original self-portrait signed by Anna Nicole Smith is available on eBay with an incredible starting bid of $1.7 million.

In the eBay description, the seller writes, "This is an original painting of Anna Nicole painted by Anna Nicole herself! It is signed by her and the picture is of her lying down naked. This is a rare opportunity to own something so personal from Anna Nicole Smith!"

The seller claims the portrait was painted between 2002 and 2003, adding, "As you can see by her signature, this picture is authentic." The auction is set to close on April 15. 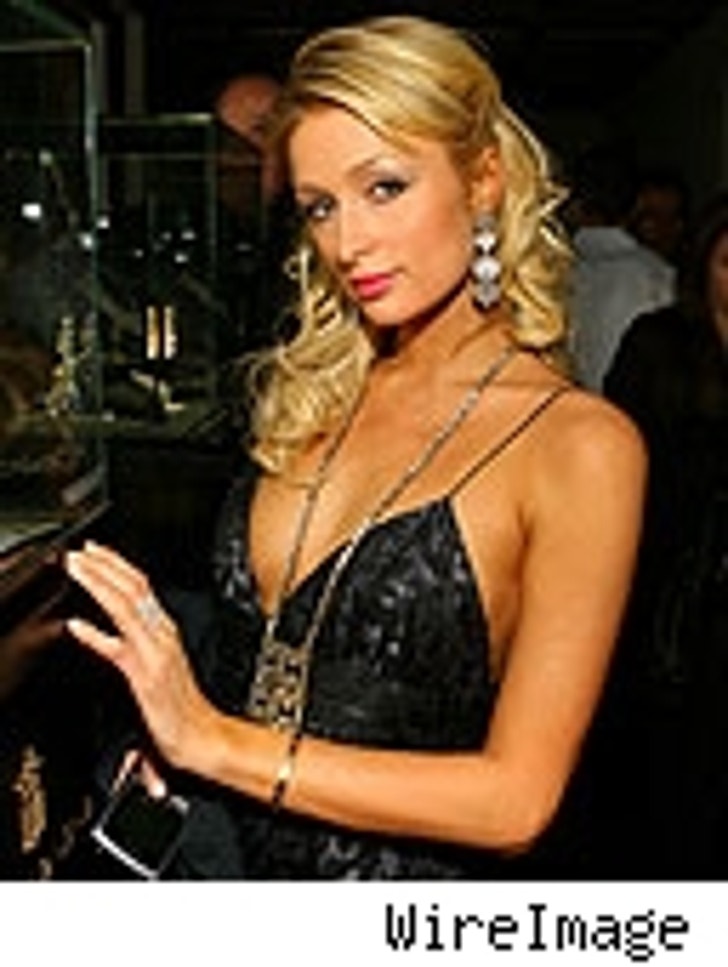 In other crazy celebrity auction news, an empty energy-drink bottle found in the back of Paris Hilton's limo was being auctioned on eBay. "You, too, can say you were with Paris Hilton and her friends," wrote the seller, who claimed he "got this from my boss, whose son does club-promoting in Miami. He was at the club when Paris and all of her friends came in and this was the beverage of choice." The Motley Bird bottle says it is imported from Austria and sugar-free. Seven bidders pushed the price up to $103.50 before the item was taken down by eBay reps.

Longtime "Law & Order" star and Broadway performer Jerry Orbach will be immortalized in New York City with the intersection of 53rd St. and 8th Ave. being renamed in his honor. ... MmBop baby! Isaac Hanson, the oldest of the three teenybopper Hanson brothers, became a dad this past week. He and wife Nicole welcomed son Clarke Everett on Tuesday. ..."Scrubs" star John C. McGinley, who plays snarky Dr. Cox on the hit TV show, married yoga teacher Nichole Kessler in Malibu on Saturday.