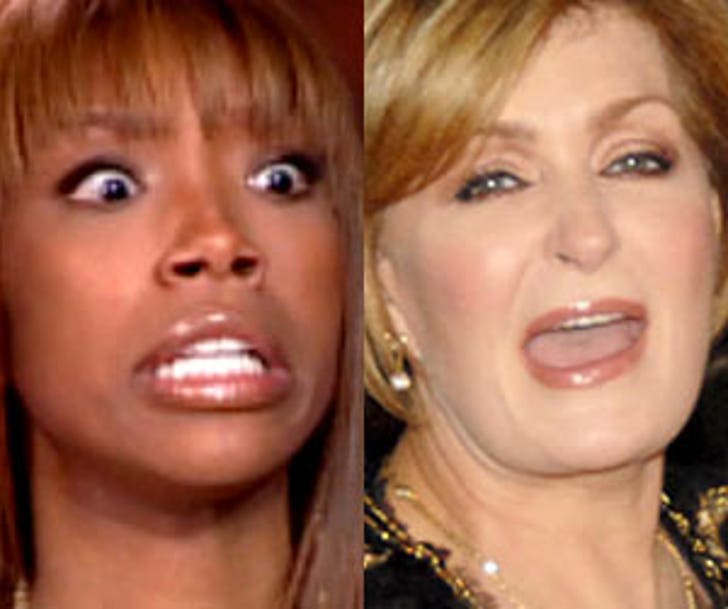 TMZ has learned that Brandy has been replaced by Sharon Osbourne as a judge on the upcoming season of "America's Got Talent."

While rumors have swirled that Osbourne was in talks with NBC, a well-placed source tells TMZ that the embattled R&B star is officially out -- and the rock and roll chatter queen is in. There was wide speculation over Brandy's role on the talent show following her involvement in a December freeway crash that claimed a woman's life. The City Attorney has yet to file charges against the "Moesha" star.

Previously, NBC announced that Jerry Springer would take over for Regis Philbin as the show's host. Regis is recuperating from bypass surgery.

A rep for "America's Got Talent," could not be reached.