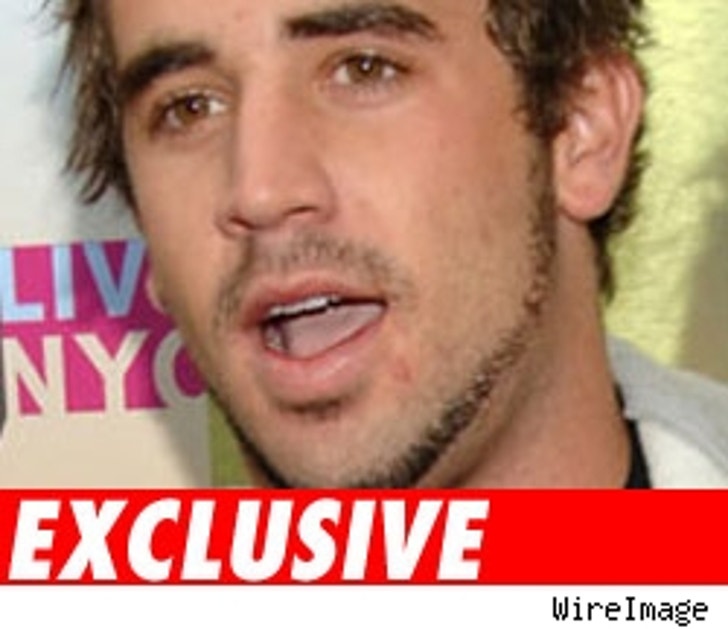 TMZ has learned that "Laguna Beach" bad boy Jason Wahler was arrested over the weekend -- for the fourth time in nine months!

Wahler was picked up by the Seattle Police Department just after 2:00 AM for criminal trespassing and assault. Police sources tell TMZ that Jason was booked into a King County jail early Sunday morning and was released on bail nine hours later.

On March 6, Wahler was sentenced to 60 days in an L.A. County Jail, and must turn himself in sometime before May 4 to begin serving time for roughing-up a tow truck driver. Later this month, he's due in court in North Carolina to answer to charges of resisting a public officer during an underage drinking sweep. He was also busted last August on cocaine possession and other charges in New York City. Busy boy!

Wahler's legal troubles now extend to four states including New York, California, North Carolina, and now Washington. Jason is the rumored star of a sex tape with "Laguna Beach" cutie Lauren Conrad, who has denied the existence of such a tape. Too bad, Jason's could use the money for his attorneys.