On-again-off-again couple Ashlee Simpson and Fall Out Boy's Pete Wentz appear to be back on ... for now. 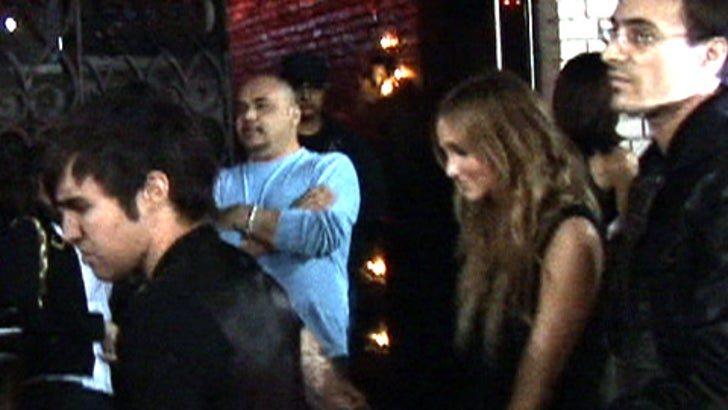 TMZ spotted Simpson and the tatted and eyelinered pop-out-rocker holding hands as they entered Parc on Saturday night in West Hollywood, where the two were reportedly having a pre-Easter make out session.

We don't know if they were acting like bunnies later.