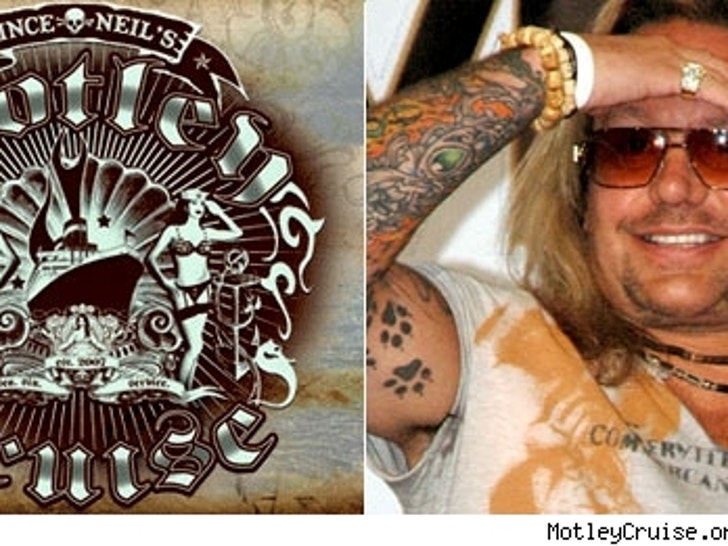 Where's an iceberg when you need one? 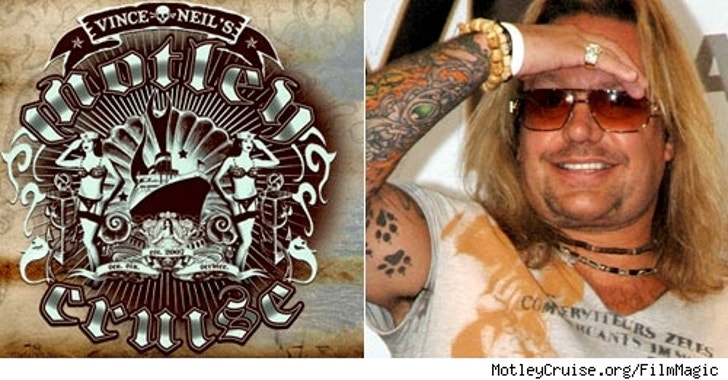 The ship of fools sails January 24, 2008 from Miami, with stops in Key West and Cozumel, and includes concerts by Neil and "several other recognizable bands," yet to be announced. Sounds to us like an episode of "Bands Reunited!"

Whatever you do, don't forget sunblock, Dramamine ... and your ear plugs!