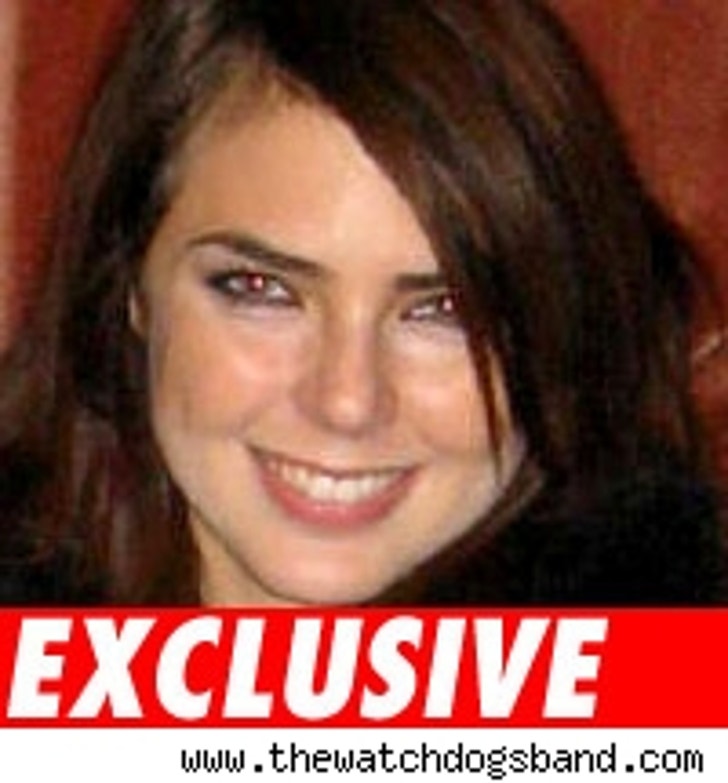 Olivia Mojica, a top 24 contestant on Season Two of "American Idol," has a sex tape that will be released soon, sources tell TMZ.

We're told the tape is "very explicit" and features 40 minutes of "smoking hot sex." One source who says he has seen the tape put it this way -- "It's the nastiest tape I've ever seen."

We're told the tape was shot with her boyfriend, but we don't know when. A website featuring a preview of the tape will launch soon, similar to the site created specifically for Kim Kardashian's sex tape.

We're told Vivid Entertainment is the front-runner to distribute the tape. Steven Hirsch, co-chairman of the company, said he cannot comment at this time.

Mojica was 18 at the time of her appearance on "American Idol." Lately, she has been singing with the East coast rock band, The Watchdogs.