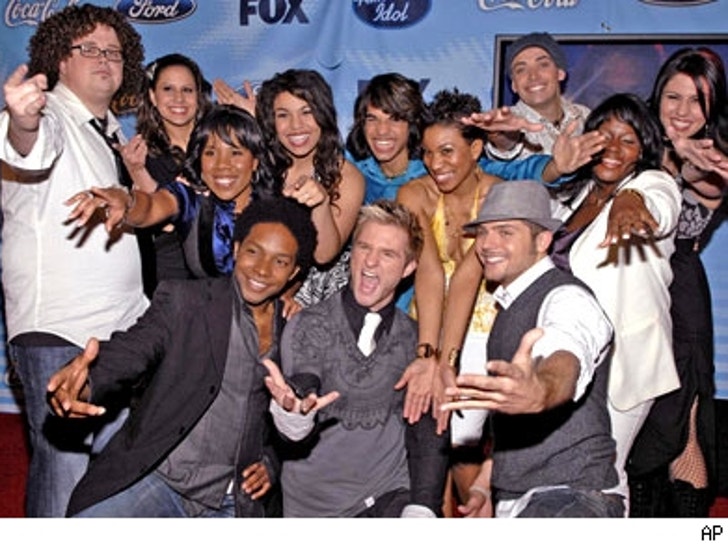 Early numbers are in for last night's "American Idol." The sad fact -- Sanjaya may be up, but the numbers are down. 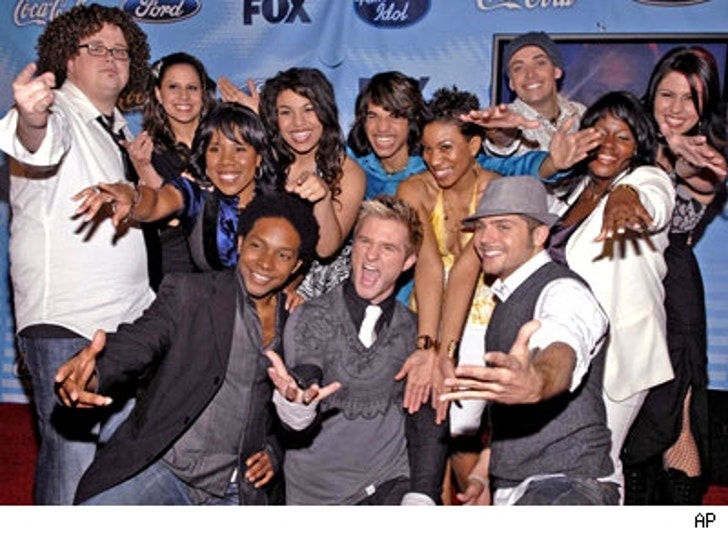 But let's get real: "Idol" still rocks. The two weekly shows are consistently #1 and #2 in the ratings, drawing nearly five million more viewers than third place "CSI." So the sky isn't exactly falling, but the juggernaut seems to be getting a little long in the tooth.