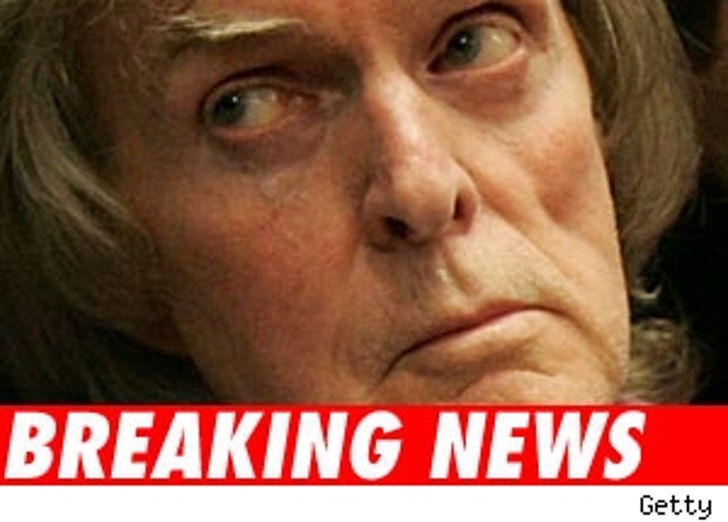 Don Imus was just fired by CBS Radio in the wake of his "nappy-headed hos" slur, meaning he will no longer be on the air, either on television or radio, effective immediately.


Imus was originally suspended by CBS for two weeks after he made his remark last week on his radio and television shows. MSNBC took the step of pulling his TV simulcast off the air yesterday, but public outrage swelled and advertisers disappeared in droves.

"From the outset, I believe all of us have been deeply upset and revulsed by the statements that were made on our air about the young women who represented Rutgers University in the NCAA Women's Basketball Championship with such class, energy and talent. Those who have spoken with us the last few days represent people of goodwill from all segments of our society – all races, economic groups, men and women alike. In our meetings with concerned groups, there has been much discussion of the effect language like this has on our young people, particularly young women of color trying to make their way in this society. That consideration has weighed most heavily on our minds as we made our decision, as have the many emails, phone calls and personal discussions we have had with our colleagues across the CBS Corporation and our many other constituencies."