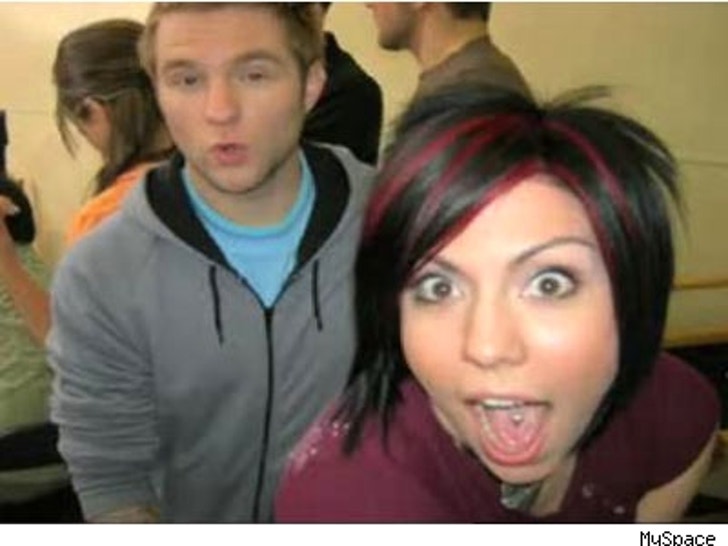 Fans of the pitchy, exiled, tongue-studded rocker "Idol" Gina Glocksen are flooding her MySpace page with comments -- voicing their outrage over the stripe-bobbed, ball-mouthed warbler's absence from this week's singathon. 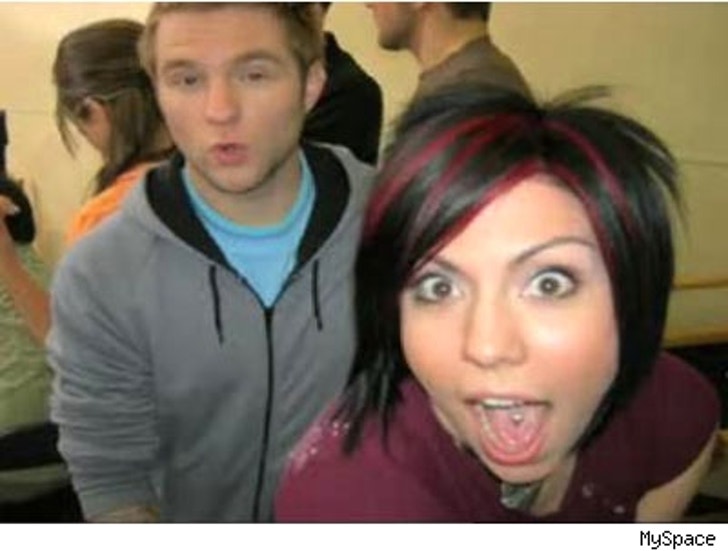 In the opinion of one Glocksen supporter, "Idol sucks without you. Actually, Idol REALLY sucks this year, period. You, Melinda, and Jordin were the only bright spots, before I started boycotting."

It could be that GG's fan base has thrown their pierced punky power to Sanjaya! Rock on!