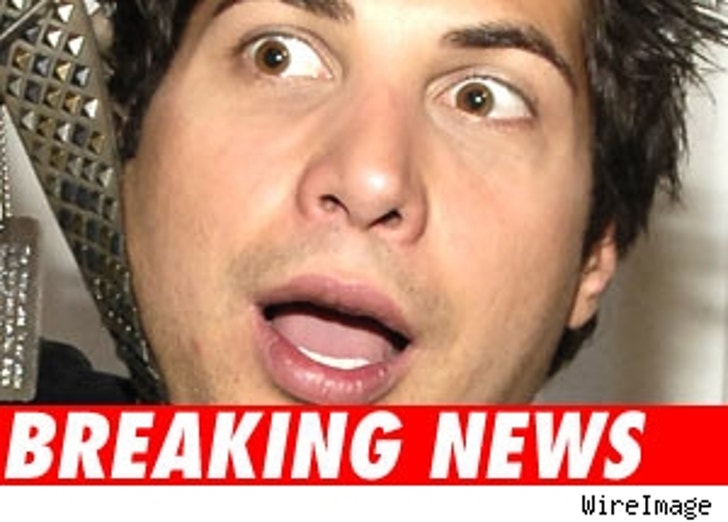 "Girls Gone Wild" bad boy Joe Francis has allegedly been found with pills in his Florida jail cell -- and the reason he got caught is because he allegedly tried to bribe a guard for a bottle of water with a $100 bill on Wednesday night.

And get this ...TMZ has also learned that the President of Mantra Films, Scott Barbour, the company that produces "Girls Gone Wild," has also been arrested by the Bay County Sheriff on suspicion of slipping the pills and the cash to Francis. Authorities say Barbour made the handoff when he visited Francis Wednesday night at the jail. Now Barbour is an inmate at the same jail as Francis. 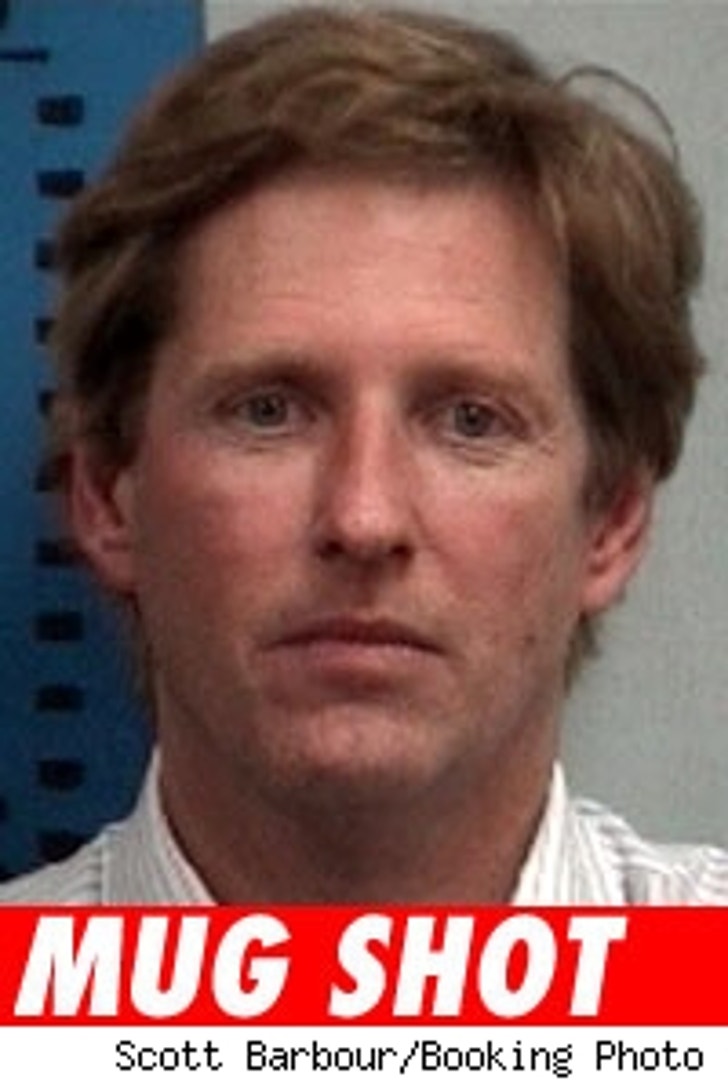 We've confirmed the story The County Press broke, that authoritites searched Francis and found at least three different types of pills -- anti-anxiety meds Aprazolam and Lorazepam, as well as the sleeping med Lunesta.

Francis could be charged with the crime of introducing contraband into a correctional facility, a felony, and possession of a controlled substance.

Calls to reps for Mantra Films were not returned.