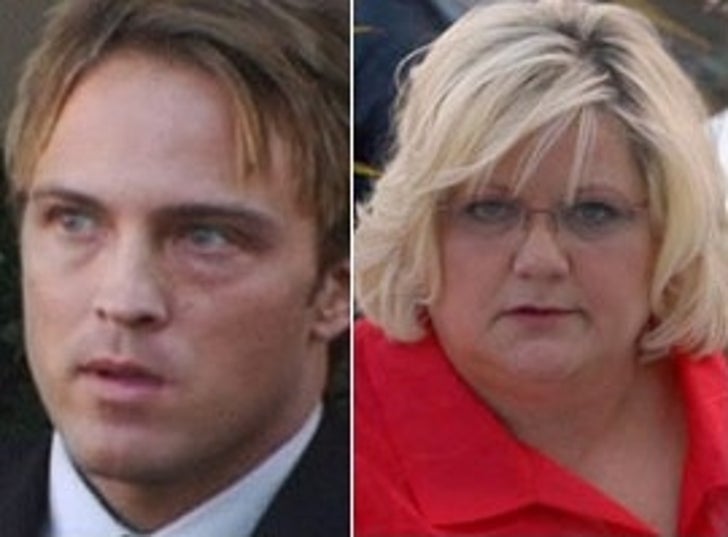 We know that Larry Birkhead is Dannielynn's biological dad, but does that mean he'll get to take her home to L.A.? A hearing is scheduled for 2:30 PM EDT in the Bahamas, to determine who will get custody of the little girl -- we're an hour away from the start of the hearing.

Howard K. Stern has already told Birkhead he won't fight for custody now that Birkhead's been named as the father, but one wild card remains in the large form of Virgie Arthur.

Anna Nicole's mom has stated that she wants to be more than just the child's grandma.

TMZ will have all the custody-day action as it happens!