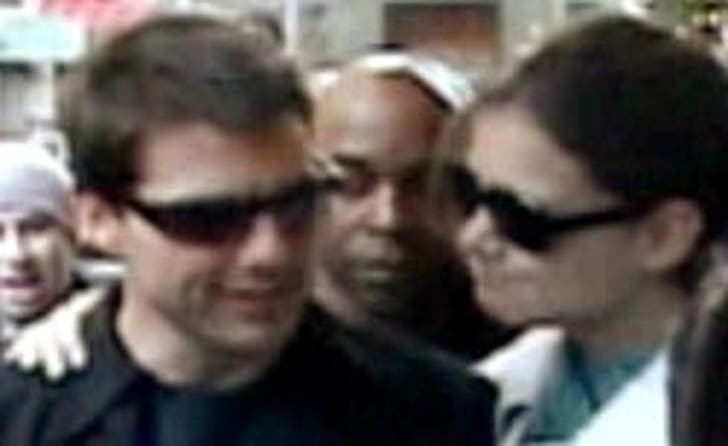 Sometimes the lies of supermarket tabs are so good, they become reality.

That's the word from Hal Lifson, a longtime hack for the National Enquirer, Star, and a slew of other tabs. He's writing a new behind-the-scenes tell-all on tabloid life titled, "Sources Say: The Ugly Truth Behind America's Tabloid Business."

"Many stories have a kernel of truth," Lifson tells the NY Post, "...but they have to be taken further." Some of Lifson's fables? He once concocted a story for Celebrity Living mag, saying that Jessica Simpson and Jennifer Aniston were having frequent slumber parties, saying that Aniston had given Simpson the nickname of "Gidget," and the pair had started watching old "Gidget" surf movies together. Perhaps inspired by Lifson's story, Jess' dad, Joe, tried to acquire the rights to "Gidget" as a project for his daughter.

Lifson says the key to creating a great tabloid story is writing something with big names, and little controversy. Take the Tom Cruise "Bozo the Clown" incident, which ran in the Globe.

"One trick to concocting stories is to make them "nice" and relatively inoffensive so the celebs won't beef," explains Lifson. "[I came up a story that ] Tom plays Bozo for [his baby] Suri, and that it caused a problem because Katie Holmes is scared of clowns. The headline in the Globe was, 'Tom and Katie's Battle Over Bozo.' I said that Tom tapped into the innocent, pure image of Bozo. It wasn't a mean story, it wasn't ugly. Do you think Tom ever complained?"