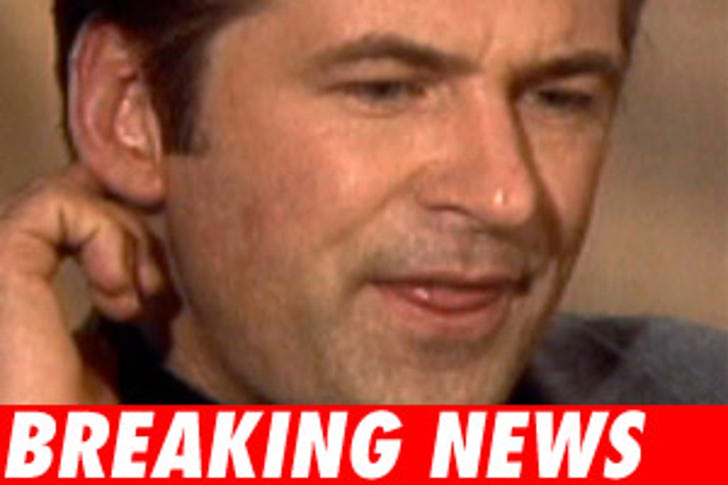 The document is an Order to Show Cause on why Basinger and her lawyers should not be held in contempt.

In a declaration filed by Baldwin's lawyer, Vicki Greene, the attorney says "Petitioner [Basinger] is the only parent with custody, possession and control of the minor child's telephone voice-mail message that was dissemination (sic) to Harvey Levin and TMZ.com."

Greene continues, "I do not know how Mr. Levin received any information about the court proceeding that was closed to the public, but again, it had to come from someone connected to the proceeding, and it was not me."

Greene adds, "If Mr. Levin had a tape recorded message between Respondent and the minor child, it had to have originated from Petititoner or her employees, agents or attorneys."

Greene ends with this: "Respondent [Baldwin] urges the Court to set a heariing to determine the source of the leak and whether and how its Orders have been violated. Information has been leaked to the press intentionally. The specific source is unknown, but it could only have come from Petitioner's side of the case." Greene ends by alleging the leak "...goes against the Court's stated desire to protect the child from unwarranted publicity."

For the record, TMZ does not comment on how it obtains information.