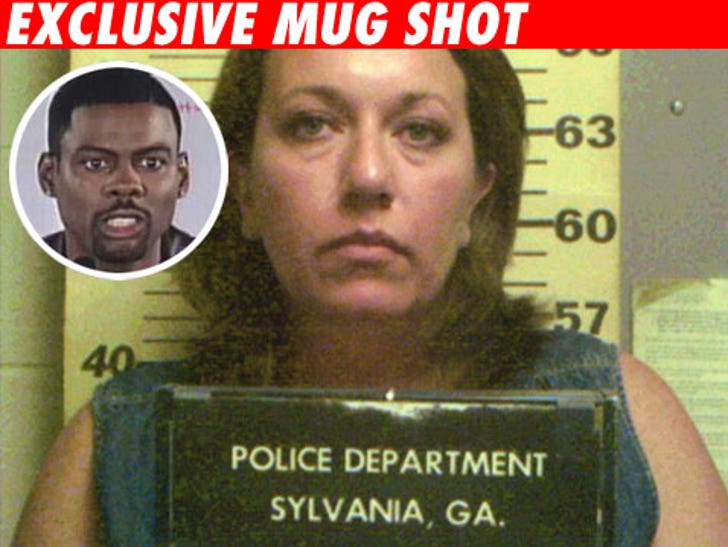 Chris Rock is under fire from a woman who claims he's her 13-year-old baby's daddy, but cops say the woman behind the allegations has been full of s**t for years. 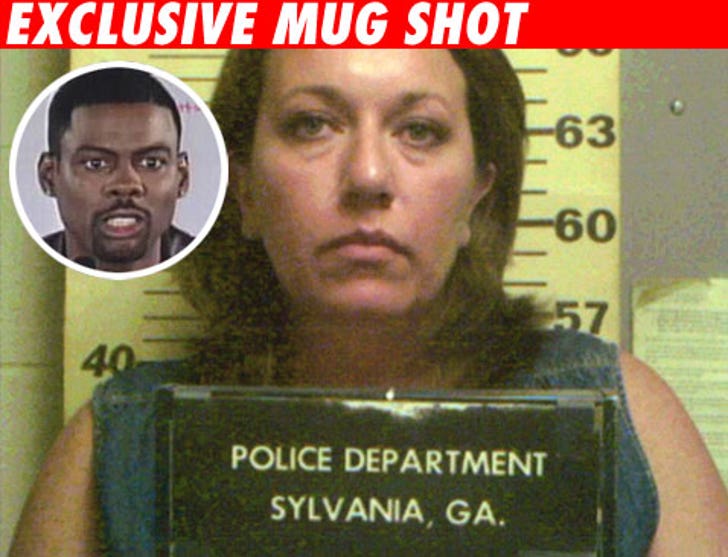 TMZ has learned that 36-year-old Kali Bowyer, who Rock never denied having a fling with several years before he met wife Malaak, has an extensive criminal past riddled with numerous bizarre police encounters, and a penchant for telling wild stories. According to a thick stack of government documents obtained by TMZ, Bowyer was convicted of DUI in Georgia, charged with theft by deception last summer, and is facing charges of running an elaborate cell phone scam.

And it doesn't end there! In the last two years, more than ten incident reports detail some truly strange encounters with police, including one in which cops say she claimed to have been held at gunpoint and forced to "ingest some white powder," a tale which her own son contradicted under questioning. Bad checks, domestic disturbances, and several veracity-questionable incidents left police scratching their heads.

Bowyer first popped up ten years ago when the boy in question was 3-years-old, claiming that Rock was the dad, but then, we're told, she disappeared after Rock agreed to a DNA test. Though she claims that the comedian's the dad, Bowyer oddly didn't list Rock on the birth certificate.

Yesterday, Rock indicated that he would still take a DNA test to determine paternity, even offering to help support the child if he is, in fact, the dad.