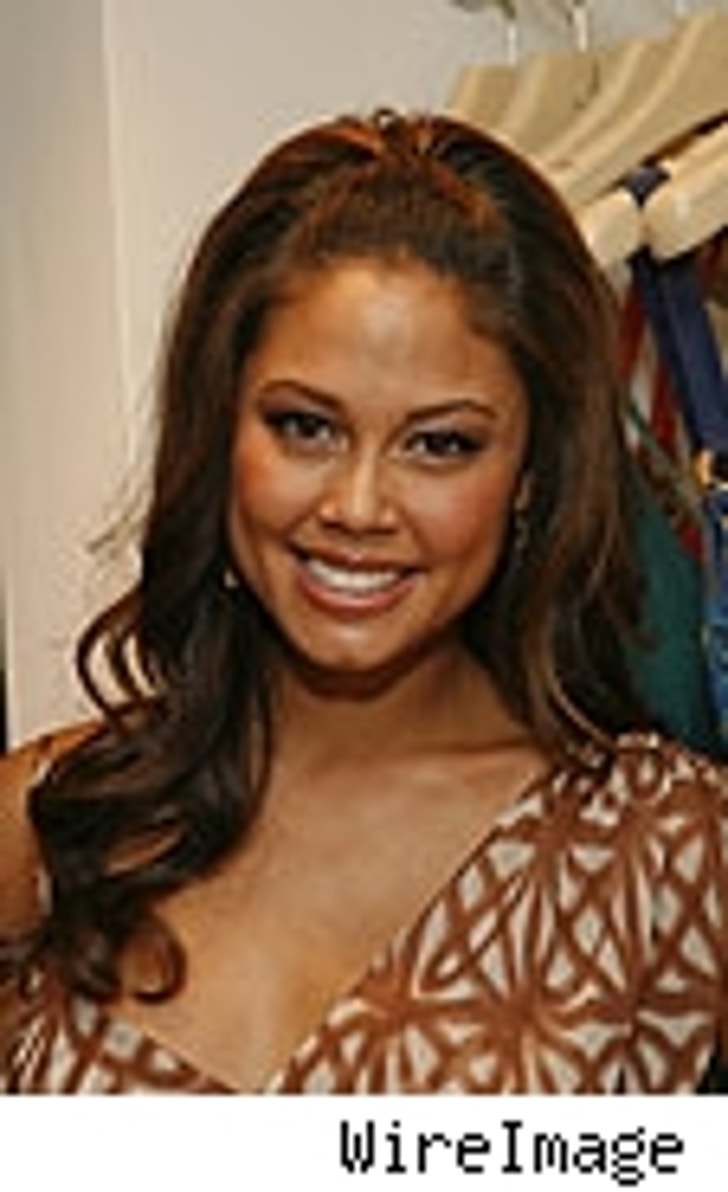 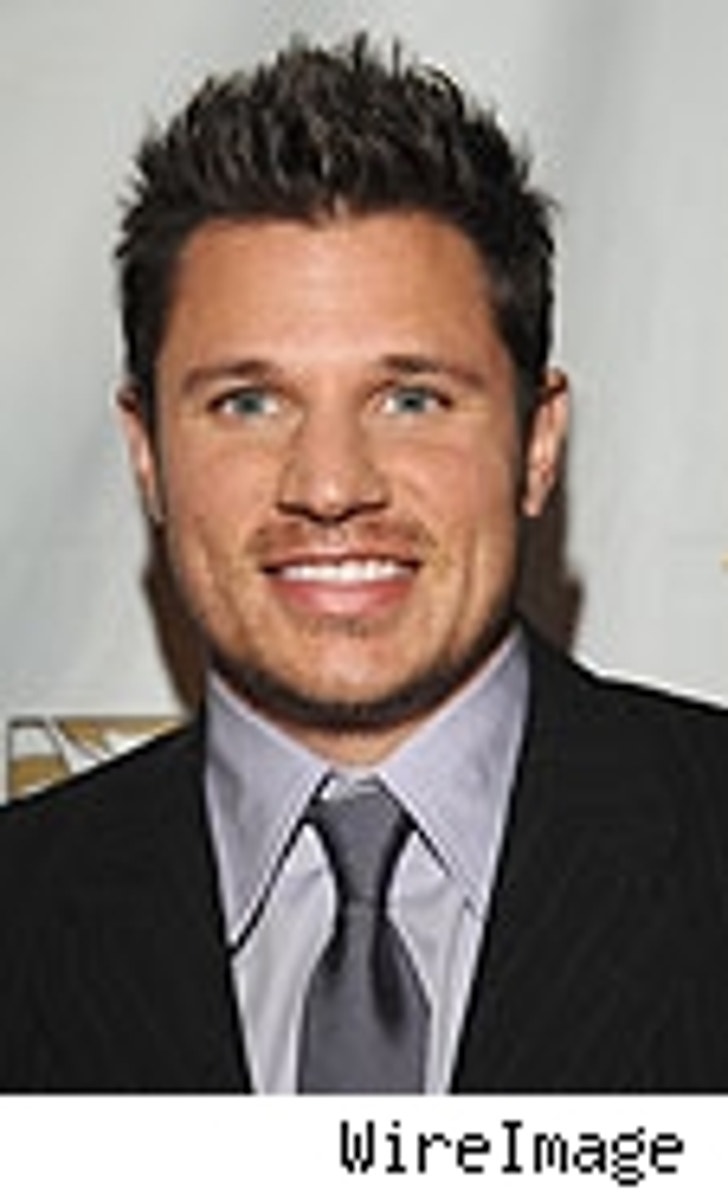 Who's got the "public affair" now, Jess Simpson? Nick Lachey and girlfriend of one year, Vanessa Minnillo moved in together last week.

A source told People magazine that the singer and the MTV veejay are shacking up in a two-bedroom condo in Manhattan's luxury Atelier building. The pair had the unfortunate luck of moving in during last week's raging nor'easter.

How serious is the Lachey-Minnillo fling? Well, Minnillo's also talking about popping out a few mini-Nicks. "I want to bring three boys up to be good men in this world and then one little girl." She said. "I always say I want three boys and a girl but at the end of the day I just want healthy kids." 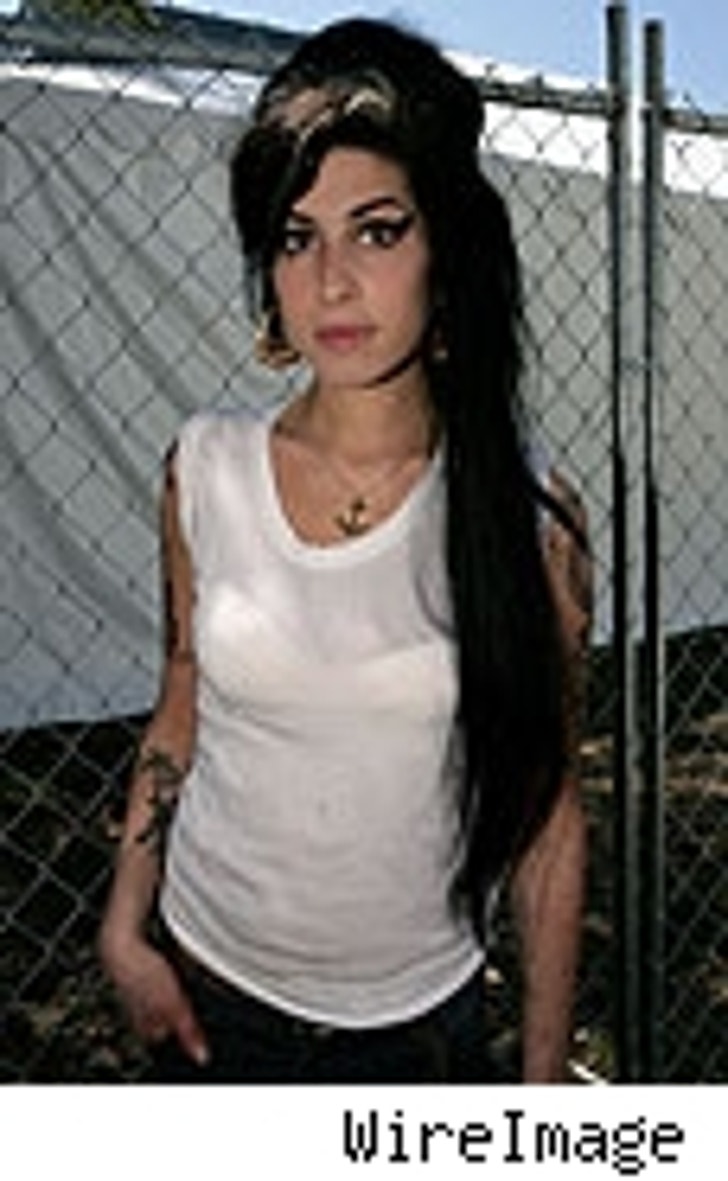 Love is in the air: "Rehab" singer Amy Winehouse and boyfriend Blake Fielder Civil are engaged. Winehouse and her man first started dating two and a half years ago, and the beehived chanteuse has a tattoo of his name on her left breast. Then Winehouse found out he was two-timing her with another girl and the pair split. The experience prompted her to write the track "Tears Dry on Their Own," which appears on her album "Back to Black." She recently broke up with her boyfriend of nearly a year, chef Alex Claire, to return to Fielder-Civil.

"He proposed at home a few days ago," Winehouse told the Sun newspaper, "and I took a day to finally agree. Obviously we are both young and it is frightening. But it is the right thing to do. That is why I agreed." Sounds promising. 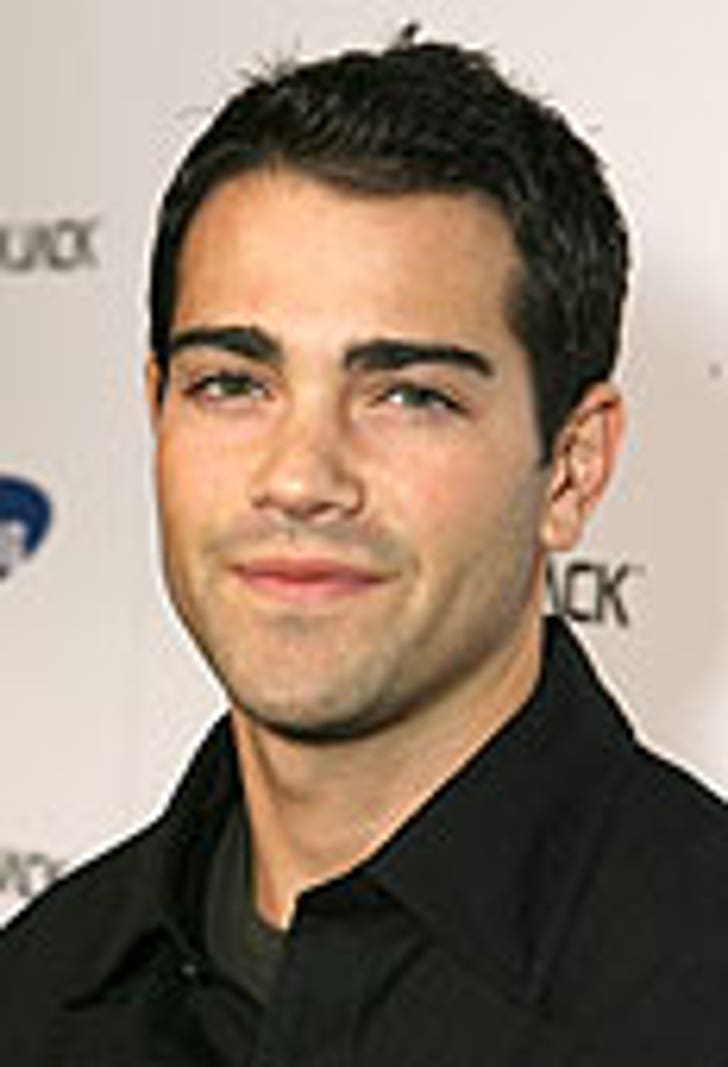 Speaking of rehab, rehabbing "Desperate Housewives" hunk Jesse Metcalfe and pop star girlfriend Nadine Coyle have split. Metcalfe and Coyle -- who had been dating for more than a year -- were both mum on the breakup. His publicist would only say that "they have decided to part ways," according to People.

Metcalfe's stint in rehab for alcohol addiction is assumed to be part of the problem. That, and Metcalfe's possible wandering eye. According to the UK's Sun newspaper, Coyle was angry that Metcalfe was recently spotted with a mystery woman in L.A.

George Clooney and Brad Pitt will team up in the new Coen Brothers film "Burn After Reading." Clooney will play a killer in the black comedy. ... James Woods treated younger lover Ashley Madison to a $1,000 shopping spree at Lisa Kline last weekend, patiently helping her pick out a new Ella Moss wardrobe. The things we do for love...